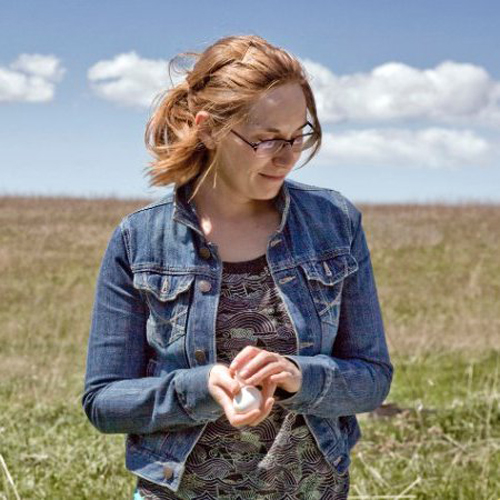 OLIVER BUMP'S BIRTHDAY, CLAIRE FROM THE BUS (In Development)

Jordan Canning has directed more than a dozen short films which have played at festivals all over the world, including the Tribeca Film Festival, the Toronto International Film Festival and Interfilm Berlin.

Among them, COUNTDOWN has won a number of awards, including a Golden Sheaf for Best Director; NOT OVER EASY was a finalist in CBC’s Short Film Faceoff and swept all three awards at the NSI Online Film Festival; SECONDS won the 2012 TIFF RBC Emerging Filmmakers Competition and the Shaw Media Fearless Female Director Award; and her most recent short, THE TUNNEL, premiered at Cannes as poart of Telefilm’s Not Short on Talent program. In 2013, Jordan directed all thirteen episodes of the IPF-supported web series SPACE RIDERS: DIVISION EARTH for CTV.ca.

In 2014 she completed production on her first feature, WE WERE WOLVES, which premiered at the 2014 Toronto International Film Festival. She is also developing a number of feature films, including an adaptation of the award-winning novel COME, THOU TORTOISE. Jordan is a 2010 graduate of the Director’s Lab at the Canadian Film Centre and an alumnus of the 2011 TIFF Talent Lab.