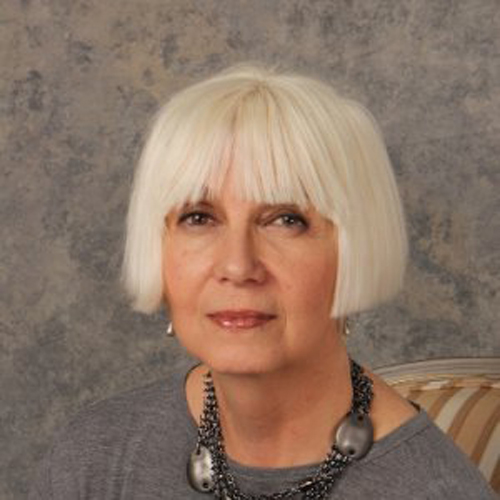 Holm has produced documentaries and drama after working in feature film production and distribution for over a decade.