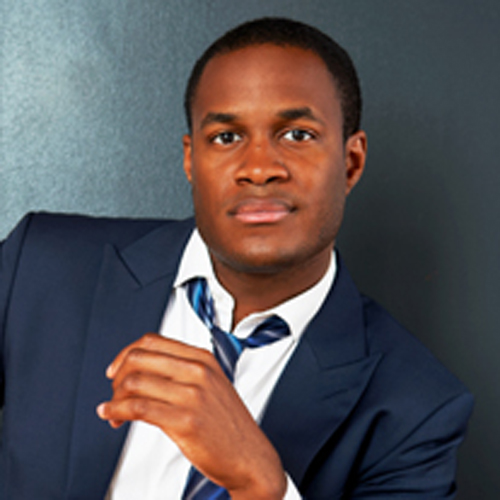 Matthew G Brown started studying music at the Dixon Hall Music School from the age of 5 in the Toronto neighborhood of Regent Park. As a youth he won various awards for singing and fell in love with performing on stage and on camera. At sixteen Matthew began his professional career, appearing in his first film The Color Of Friendship while studying Acting, Dance, Singing and Music at Rosedale Heights S.S. Later he would attend the Randolph Academy in Toronto and craft himself into an extremely versatile crossover performer.

Matthew has an extensive theatre background including the first Canadian production of Jersey Boys (Dancap/Dodgers), the role of Hud in the Musical Hair, two summers of Shakespeare in the Park doing A Midsummer Night’s Dream (Canstage) and a season at the Stratford festival in A Fiddler on the Roof and The Who’s: TOMMY. Matthew has been part of two Dora Award winning ensembles. Cinderella: A RATical retelling in 2013and Wizard of Oz in 2016. Both award winning show were produced at Young Peoples Theatre (YPT) in Toronto.

Proud alum of the Norman Jewison Canadian Film Centre Actors Conservatory, Matthew has wide range of Film and Television experience. Most notably his role as Shay on CTV’s Instant Star, James Meredith in The Kennedys Mini Series and staring roles in the CFC short’s Rattan, Down and Hailstorm. Most recently, Matthew appeared in the Canadian action feature Gridlocked and reprised his role of Mr. Franks in the hit PBS kids franchise Odd Squad via the film Odd Squad: The Movie.