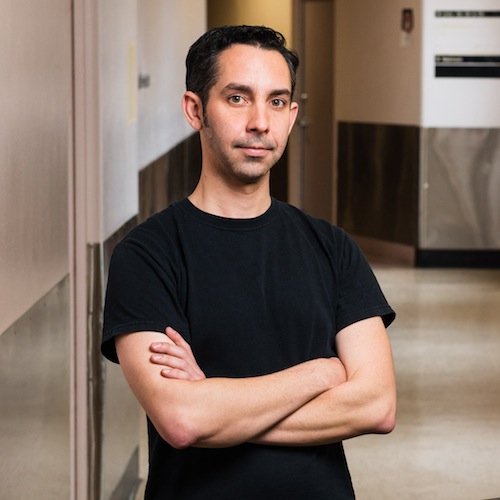 Kevin Eastwood is a Gemini Award-winning producer and director who works in both drama and non-fiction. Most recently he was the series director and co-executive producer of "EMERGENCY ROOM: LIFE + DEATH AT VGH", a six-part documentary series for Knowledge Network and Lark Productions that took an unprecedented look inside Vancouver's busiest emergency room (er.knowledge.ca).

Other recent non-fiction film credits include "OIL SANDS KARAOKE" (executive producer), a feature documentary about people working in the Alberta tar sands that premiered at Hot Docs 2013 and was released in theatres across Canada (osk.knowledge.ca); "DO YOU REALLY WANT TO KNOW?" (producer), a documentary about predictive genetic testing directed by Oscar-winner John Zaritsky that won Best Documentary at the Yorkton Film Festival; and "ECO-PIRATE: THE STORY OF PAUL WATSON", a documentary about the iconic environmental activist that premiered at Hot Docs, won Best Documentary at Projecting Change Film Festival and was released in theatres in Canada and Australia by eOne.

Among his television credits, Kevin was the Supervising Producer on the Gemini Award-winning CTV movie, "ELIJAH" about First Nations leader, Elijah Harper; and was the Co-producer on the CBC Television series "THIS SPACE FOR RENT".