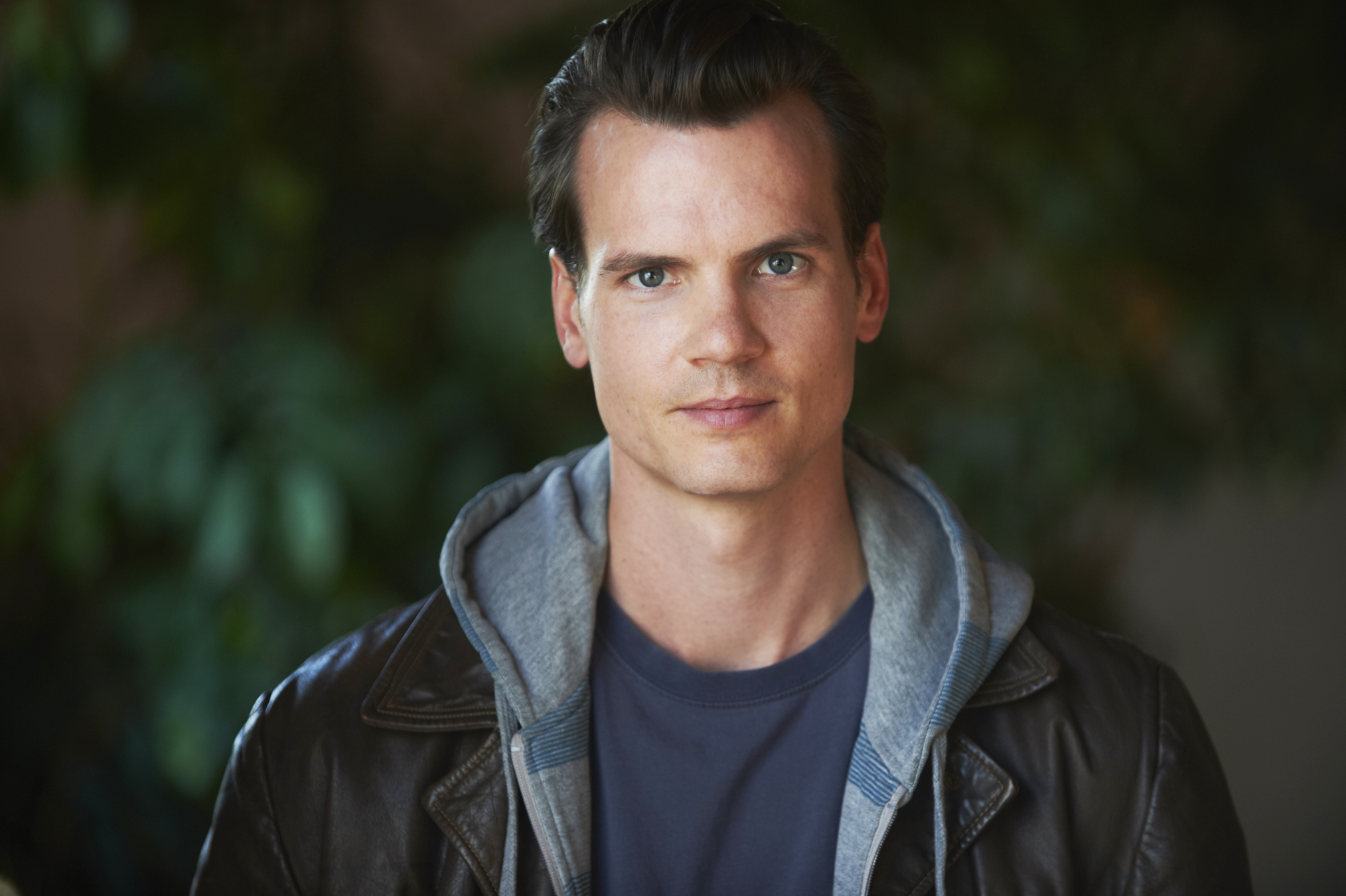 Craig Henderson began performing sketch comedy in his hometown of Montreal, where he studied film at Concordia University. He went on to train at The Neighborhood Playhouse in New York City and upon graduation worked on short films and off-off Broadway productions. Craig recently made his small screen debut with a recurring role on the second season of Netflix's Hemlock Grove.

Craig’s stage credits include Rules of Love, The Discernment, Company and Talk To Me Like The Rain and Let Me Listen at the Rita-Morgenthau Theatre in New York City.

His film and TV credits include Netflix's HEMLOCK GROVE and the CFC production CHECKERS.