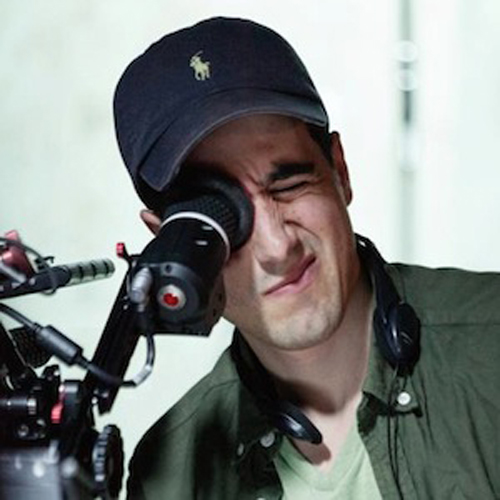 Daniel D'Alimonte studied at Chapman’s Conservatory of Motion Pictures where he made his award-winning thesis short film The Haymaker, which premiered at Starz Denver and showcased at Flickers Rhode Island, BIFF, and the DGA First Cut Series in NYC and LA. An alumnus of the CFC Directors’ Lab, Daniel is currently developing his feature films The Haymaker and Improvisations.