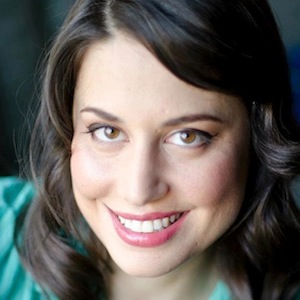 Lyvia Cohen is an emerging producer who comes from a rich background of experience in the visual and performing arts world. A recent graduate of the Canadian Film Centre’s Producers’ Lab, Lyvia has produced several short films including The Paris Quintet: In Practice Makes Perfect, which premiered at the Toronto International Film Festival.