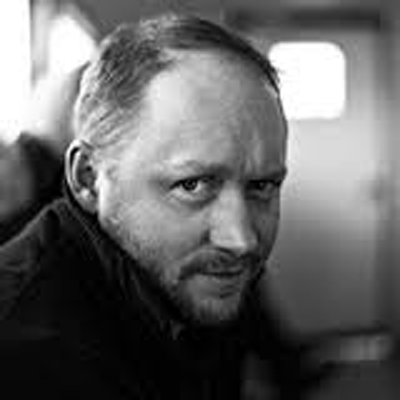 John is a writer who brings a blue-collar approach to his filmmaking. He enjoys character driven films about people who find themselves trapped by their socio-economic status and are forced to make choices that go against their moral fabric. Being a photographer and ex cinematographer, John brings a strong visual presence using colour as much as dialogue to tell his stories.