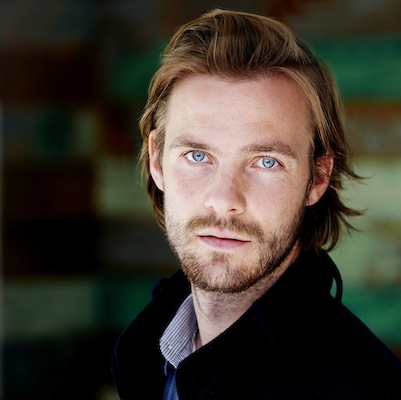 Joseph began playing the piano from a very young age. In High-school he picked up the guitar and drums and began playing in bands. He followed his passion to the University of Guelph where he graduated with an honours degree in Music focussing his studies on theory and composition. Shortly after moving to Toronto in 2009, Joseph met Lodewijk Vos and the pair formed the composing duo MENALON. Together they have scored dozens of films that have screened at festivals internationally. A few awarded films include: Unarmed Verses (Best Canadian Feature at Hot Docs in 2017), The Weatherman & The Shadowboxer (Best Short Film at TIFF in 2014), Bacon & God’s Wrath (Short Film Jury award at Sundance in 2016). The duo has also scored 2 television series for VICE, Ben Makuch’s documentary series, Cyberwar, and Director X’s sci-fi doc., Mister Tachyon.

Joseph plays drums in the band, Moonlight Travel and enjoys various avenues of exploring sounds & music. With some members of the art collective space he works out of, Joseph helped develop a Lazer Harp; an interactive sound installation. He also collaborated on the sound for Director X’s hit Nuit Blanche art piece, Death of the Sun (2016).

Joseph is also an actor, photographer, hockey goalie and a lover of people & playfulness