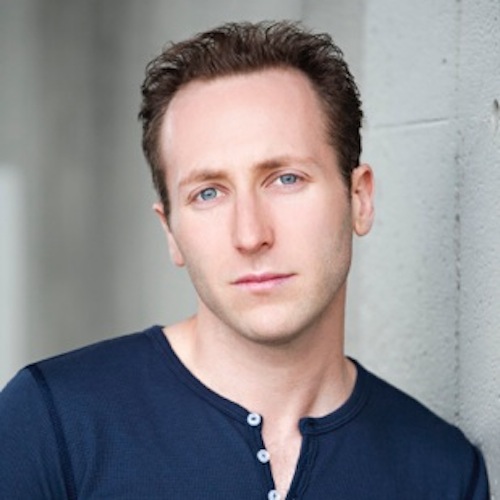 Josh Epstein’s work as a writer, producer and actor has taken him to all corners of the world. As a writer, he has a first look TV deal with Lark Productions (Motive) and took part in the 2016 Reyjkavik Talent Lab, the CFC Comedy Exchange and the NSI’s Totally TV and Features First Labs. Epstein co-wrote and produced Eadweard (Five Audience Choice Awards at international film festivals; Canadian Screen Award nomination, Best Adapted Screenplay, fifteen Leo Nominations). It’s currently airing on Superchannel, Air Canada, available on demand in the US and is distributed in South Korea, Australia, Turkey and New Zealand. Epstein produced two shorts, Hop the Twig and Wait for Rain, which won Best Short on CBC’s Short Film Face Off and Best Short at Comic-Con respectively. Epstein and Rideout’s next film, Public Schooled, goes into production in November. It will star Judy Greer (Jurassic World, Arrested Development, Archer). Their third screenplay, Monoceros, was awarded the Praxis Screenwriting Bootcamp award, as well as development from Superchannel and Creative BC. Epstein is also one of the country’s most versatile actors, winning multiple Jessie Awards, including best supporting actor in 2016 as Lensky in an acclaimed production of Onegin. Last year he received a Dora nomination, and he is the recipient of the John Hirsch Award for Most Promising Actor at the Stratford Festival. He has many film & television credits and is a Studio 58 and UBC Sauder School graduate. Epstein is represented as an actor by the Characters Talent Agency (Toronto) and LLA (Vancouver), and for writing by Jennifer Hollyer Agency.

Adventures in Public School - On Set 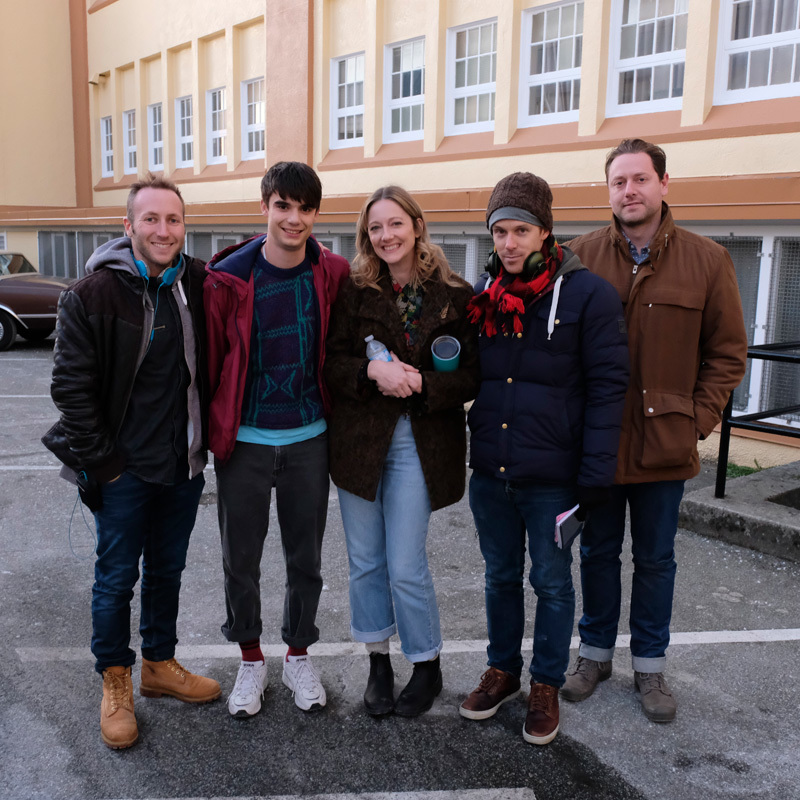 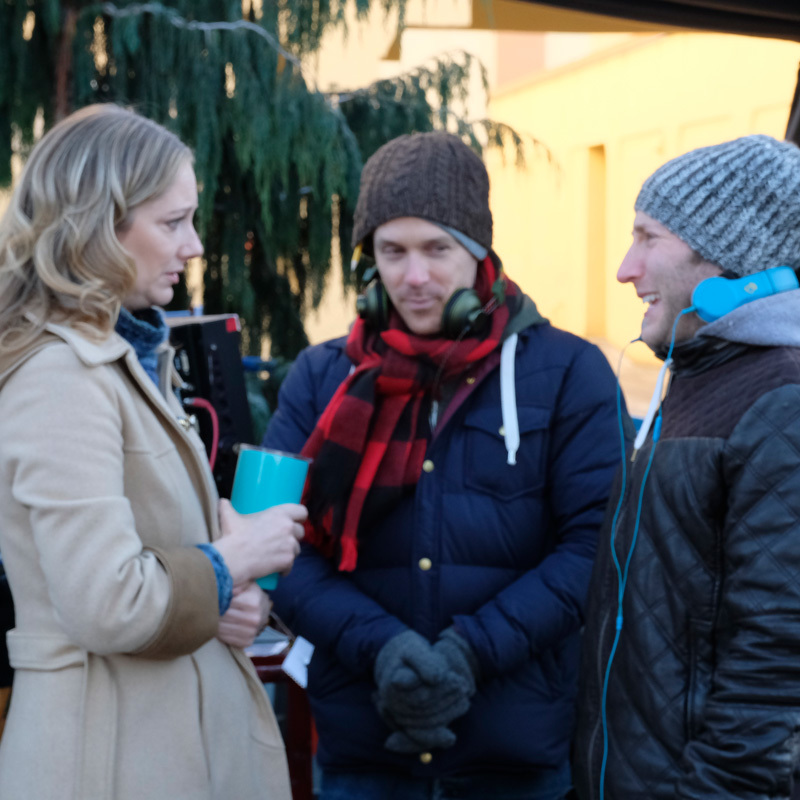 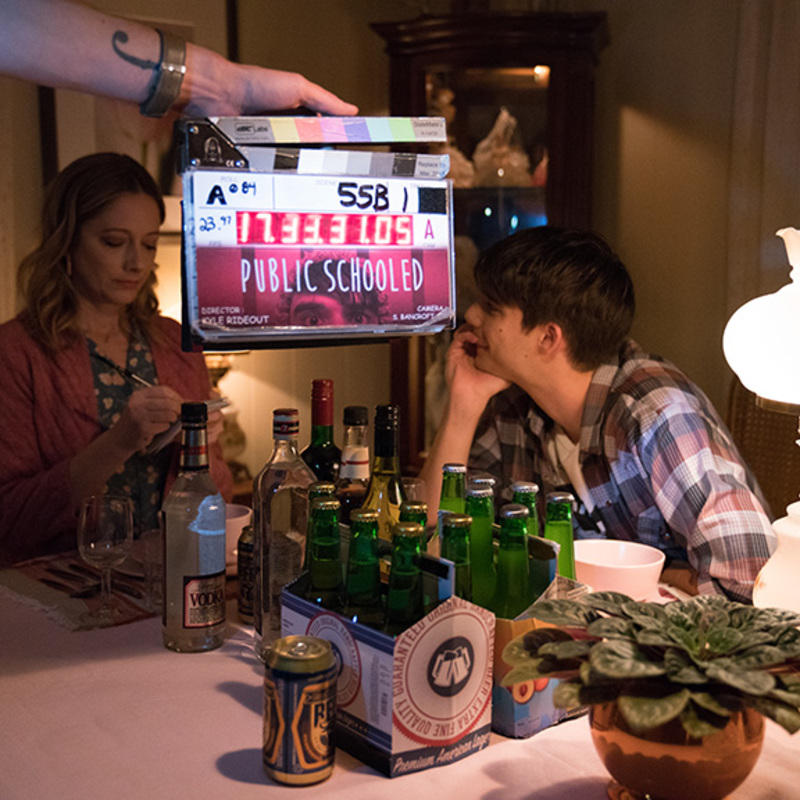 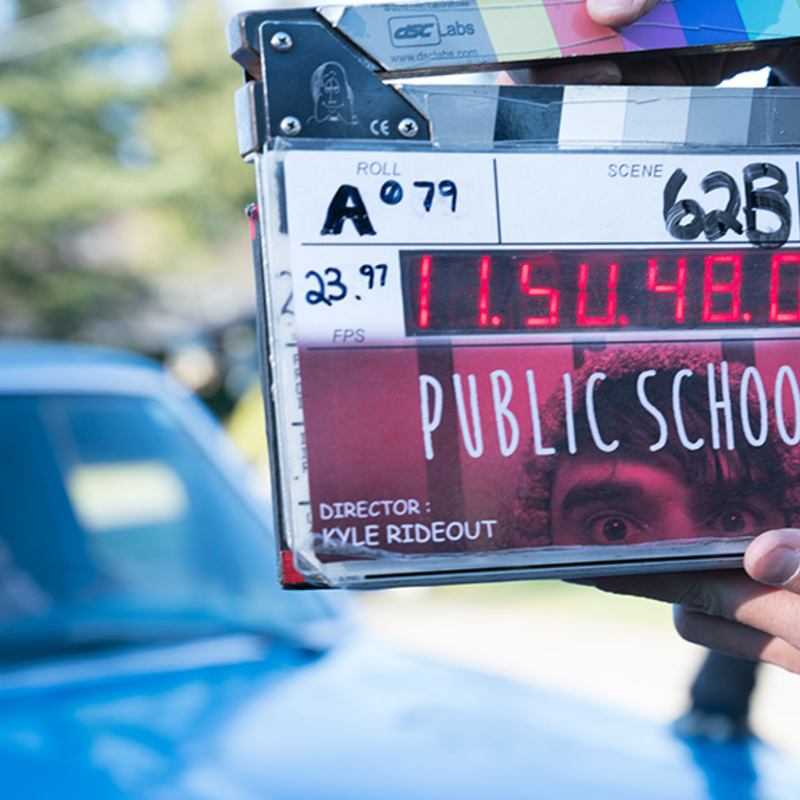 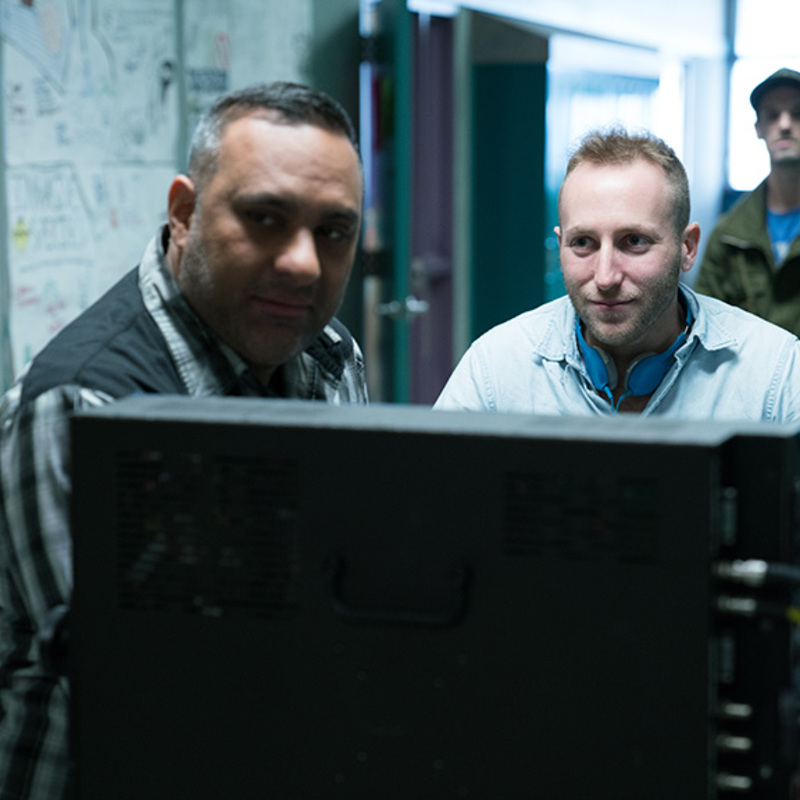