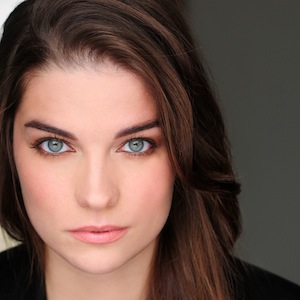 After having graduated from Concordia University's Theatre Performance program, Annie moved to Toronto to pursue her acting career. She can be seen in indie films such as The Story of Jen and Lick, as well as in several TV shows including Blue Mountain State, Good God, Rookie Blue and Beauty and the Beast. Annie is currently co-writing a comedy TV series - the theme song to which has been written by Fred Penner. She once saw Amy Adams shopping at Target. And Jeremy Irons jogging, but it turned out not to be him.