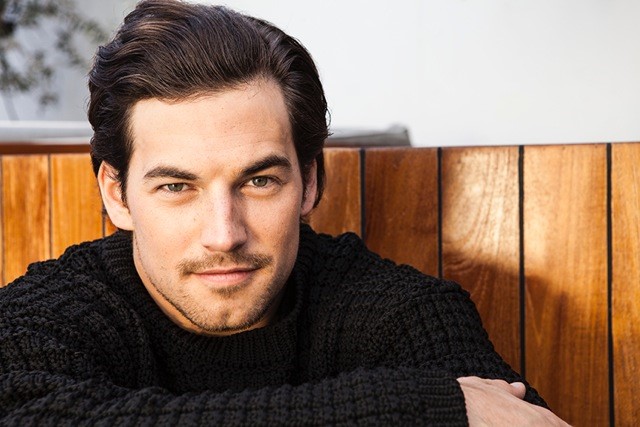 Giacomo was born in Rome, and has since travelled back and forth between Rome and Toronto working in theatre, television, and film in both English and Italian. Giacomo is a graduate of the Humber College Theatre Program and an alumnus of the Canadian Film Centre’s Actors Conservatory.

Giacomo's credits include recurring roles on Reign, Murdoch Mysteries, Backpackers and the ABC sitcom Selfie. Additionally, he portrays Sam Stroller in the Jesse Owens biopic RACE and is one of the new interns on Grey’s Anatomy. Giacomo currently lives in L.A.