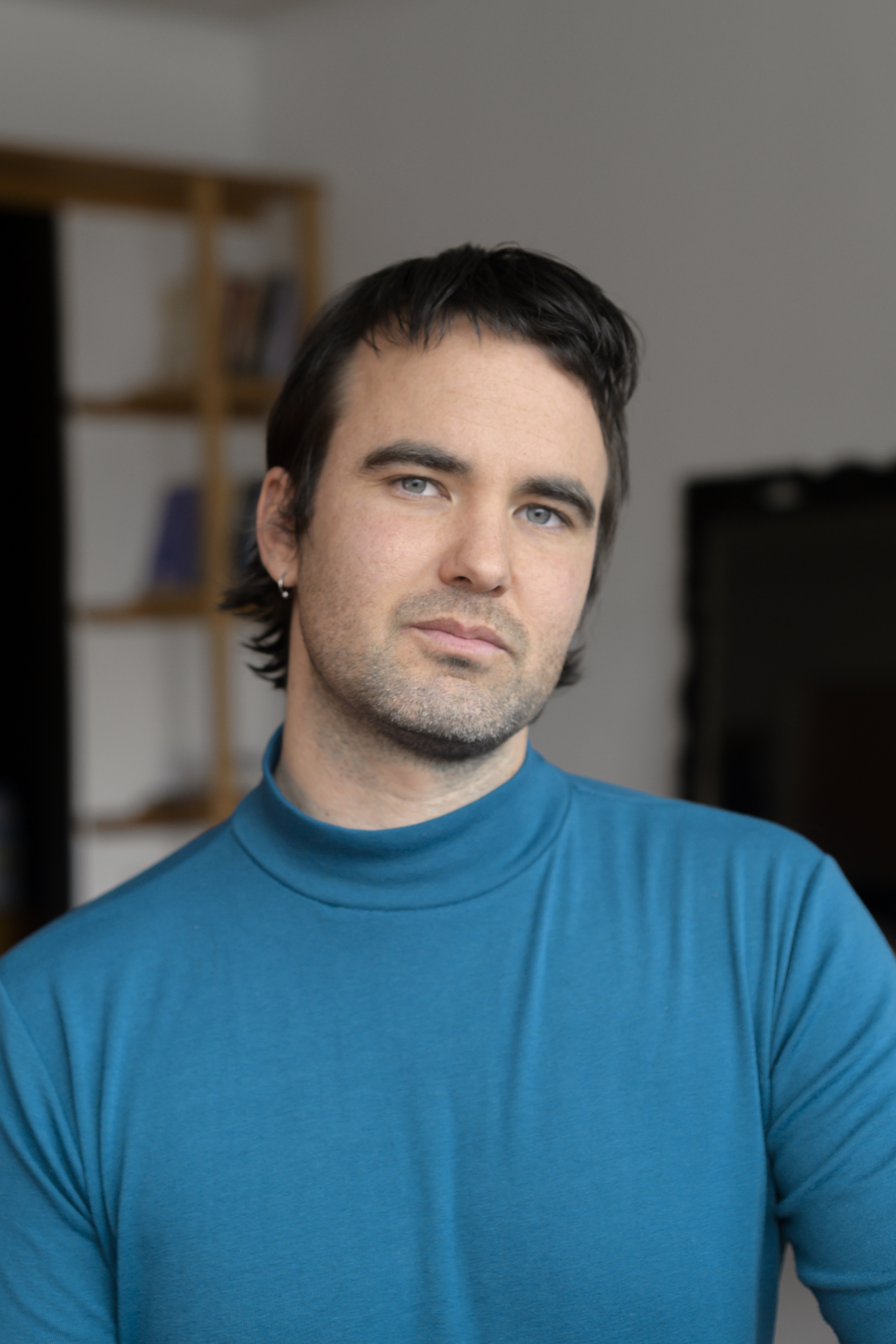 Scott Harwood is a songwriter, composer and producer based in Toronto whose blend of classic musicality and forward-thinking production have made him a standout in the Toronto music scene. As Scott Hardware, he has released three full-length albums and toured internationally. Of his latest, Engel, Exclaim! says ‘[he] uses cinematic artistry to reflect on personal experience in songwriting and composure.’ Scott’s filmography includes scores for Nick Butler’s Common Dwelling and Maria Markina’s Musya.