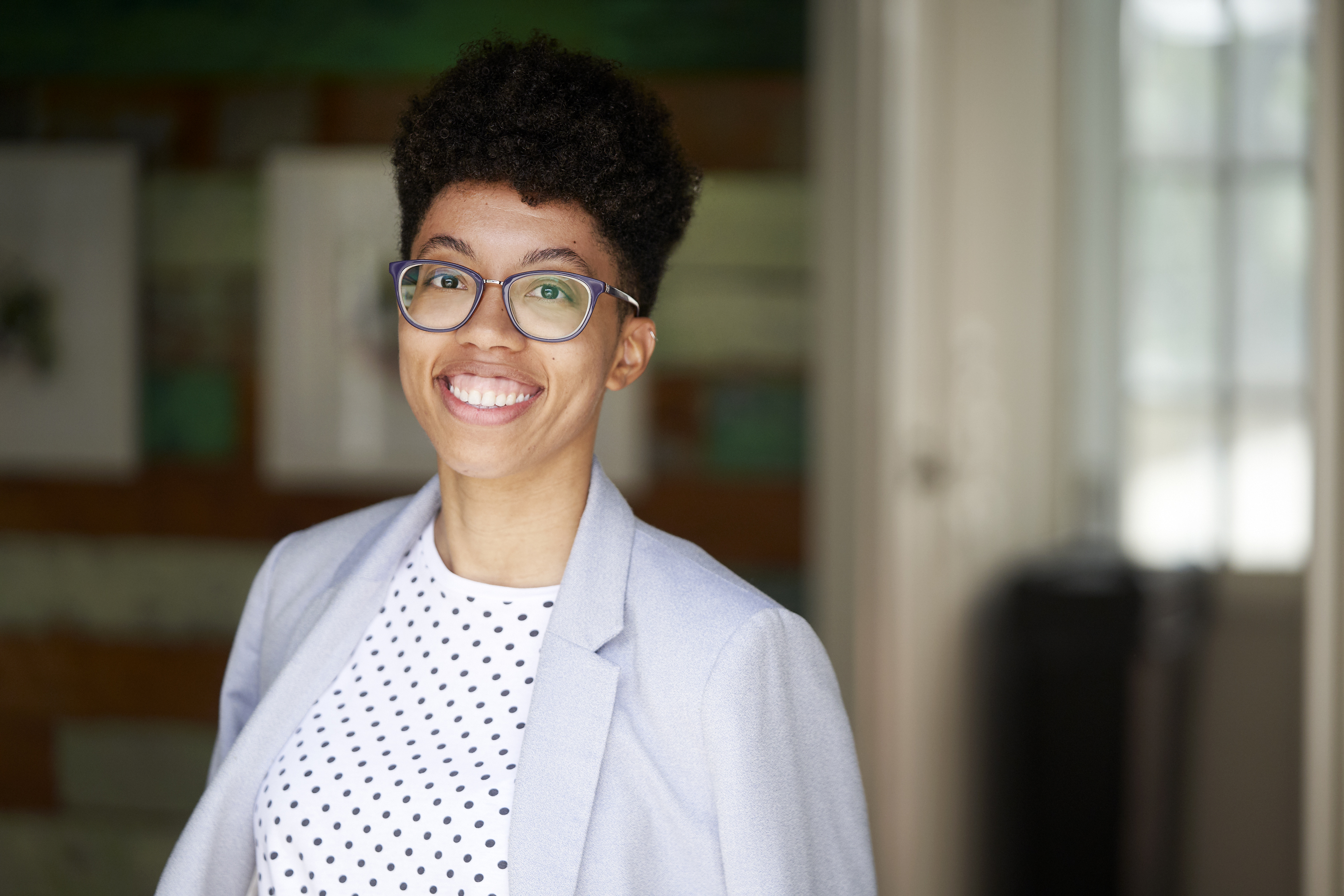 Lori-Ann Russell is an award-winning writer and alumna of the CFC’s Bell Media Prime Time TV Program. Before becoming a writer, she worked in theatre, honing her talents for the stage and earning an Award of Excellence from the Ontario National Theatre School (NTS) Festival. Russell’s most recent production credits include She Said Films’ short film, Wet Blanket, and award-winning digital series, Running with Violet. She holds a Bachelor of Arts in English Literature.