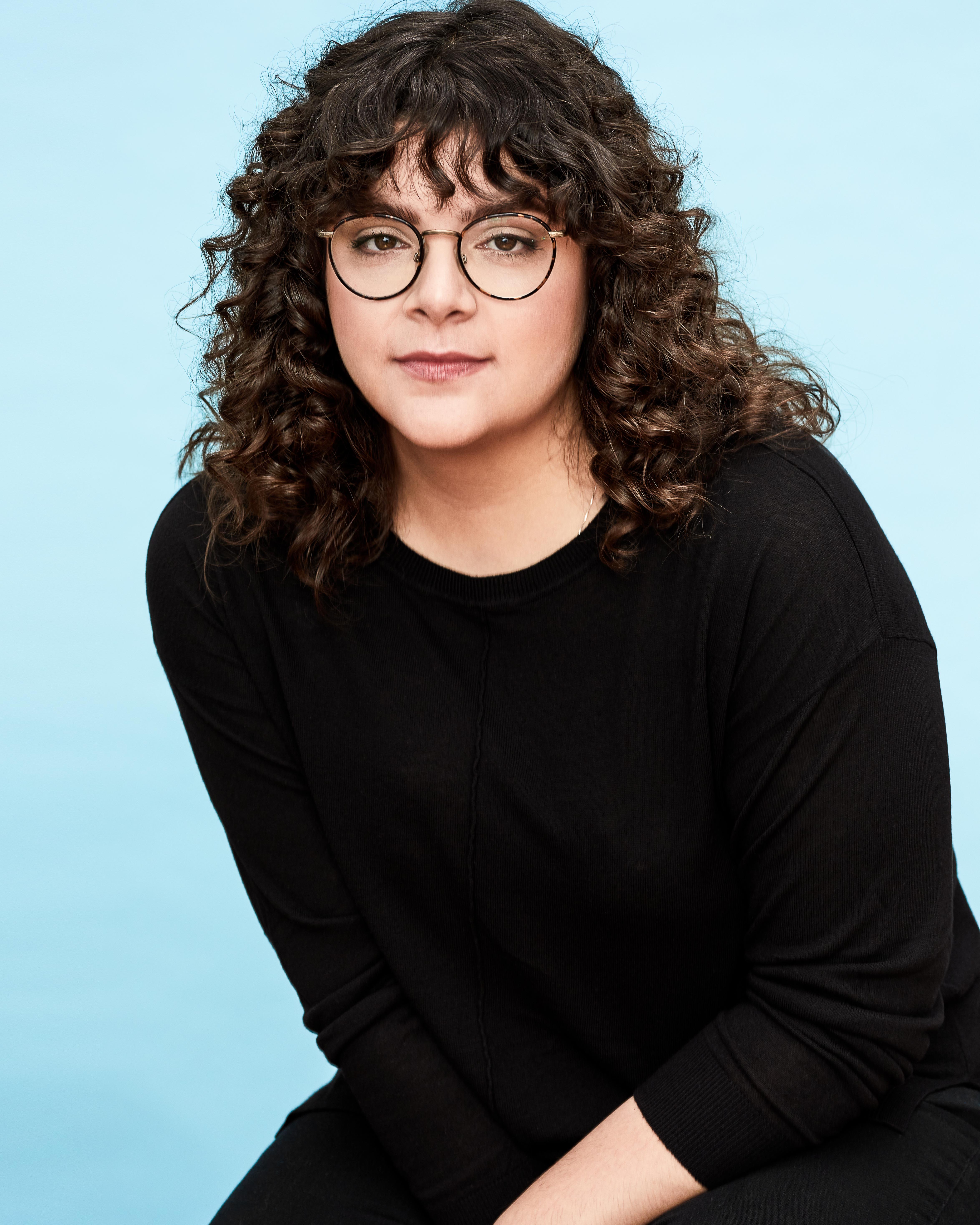 Stephanie Costa has been working as an actor and director for nearly a decade. Her select acting credits include19-2,Eye on Juliet,Street Legal and four seasons in a recurring role on Freeform’s hit TV show,The Bold Type. In addition to her work onscreen, Costa has performed and directed stage work in Montreal, Toronto, New York and Los Angeles. She is a graduate of the Professional Theatre Program at Dawson College, the Stella Adler Studio of Acting and The Art of Acting Studio.