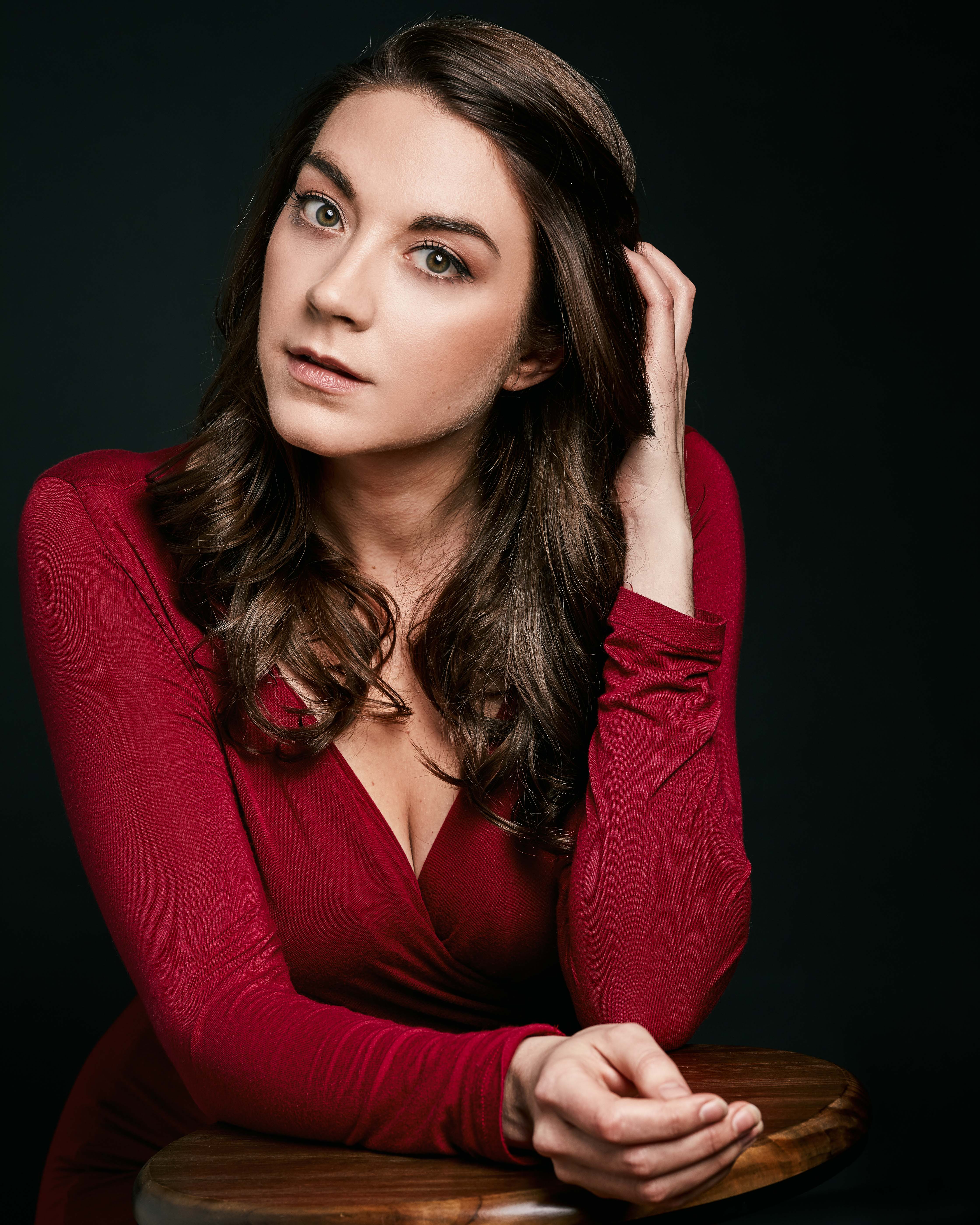 Mikaela Davies is an actor, director and creator of new work. She performed in eight shows with Soulpepper Theatre and spent four seasons at The Stratford Festival, playing Katherine of France in Breath of Kings and the lead Beatrice-Joanna in The Changeling. Davies is the inaugural recipient of the Jon Kaplan Canadian Stage Performer Award and was nominated for a Sterling for her performance in the titular role of Miss Bennet at The Citadel Theatre.