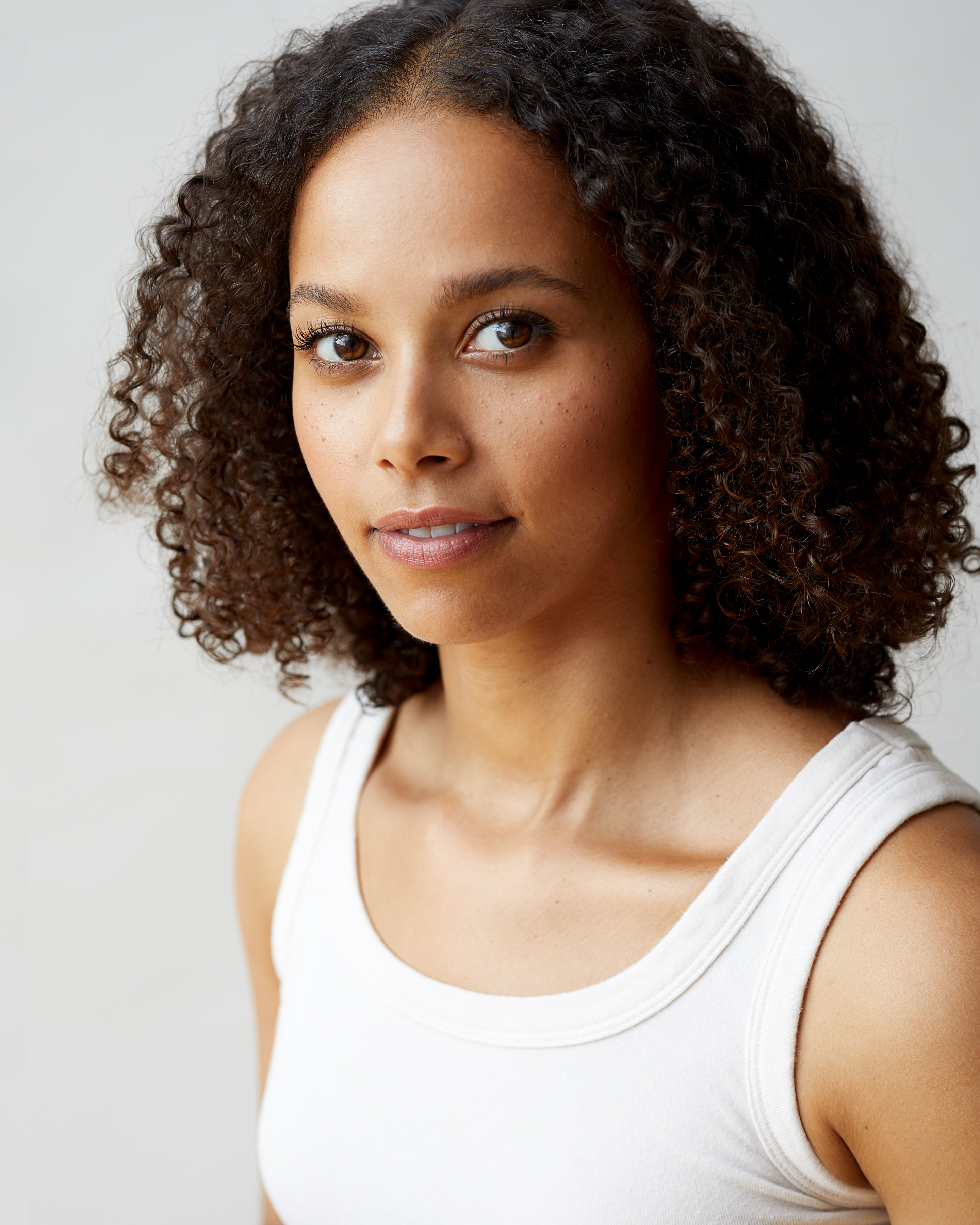 Nicki Whitely is a Toronto-based actor who became an ACTRA member at age 11. Her television credits include Workin’ Mom’s (CBC), Conviction (ABC),and a recurring role on The Strain (FX). Whitely is especially proud of her role in the TV movie, Betty and Coretta (Lifetime), where she played Attalah Shabazz, the eldest daughter of slain civil rights leader Malcom X.Her training included work at the Neptune Theatre School in Halifax.