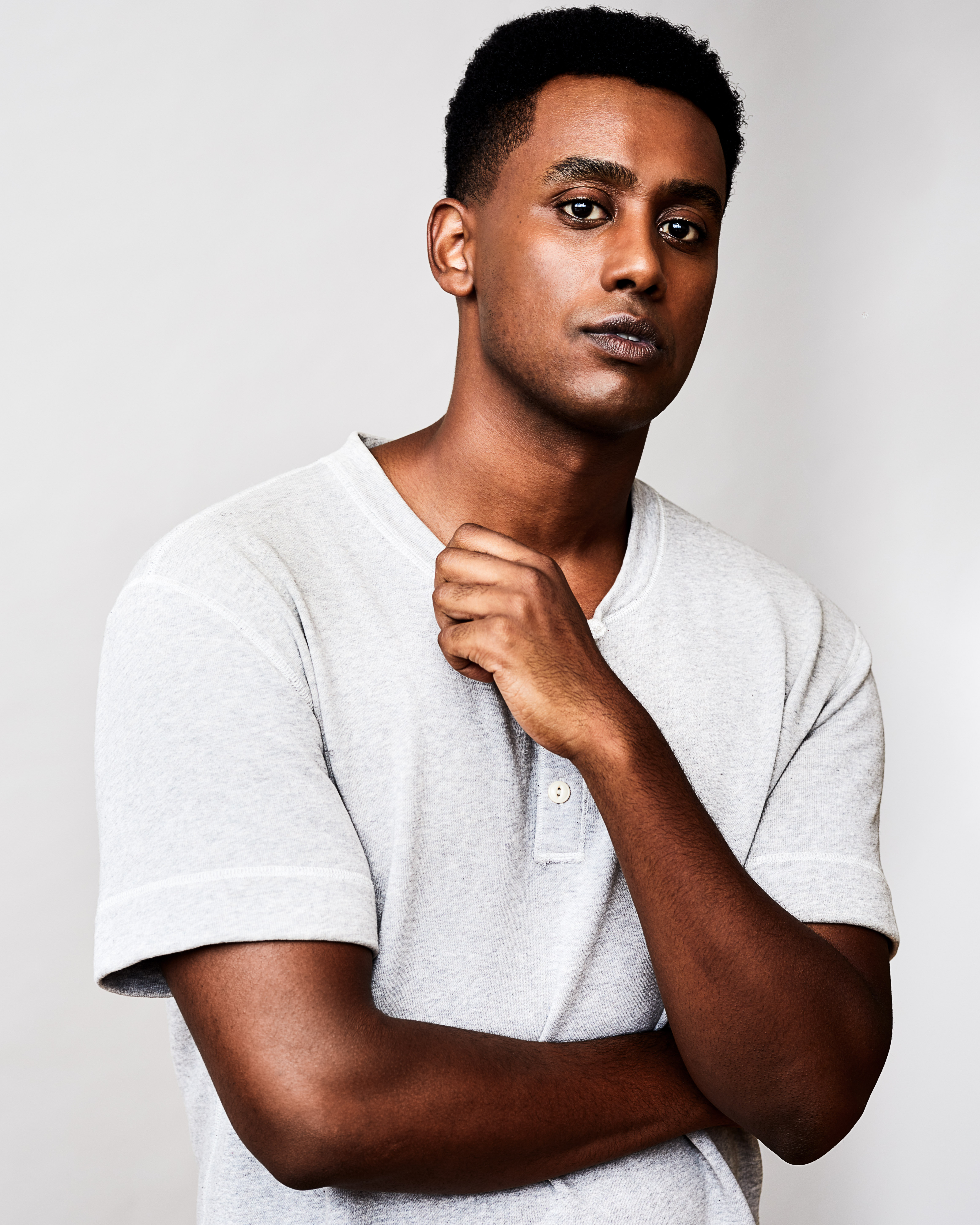 Araya Mengesha is a Toronto born and raised actor. Mengesha’s stage credits include Breath of Kings (Prince Hal/Henry V) and Rice Boy for the Stratford Festival, as well as War Horse and The Lion King (Young Simba) for Mirvish Productions. His screen credits include recurring roles on TV series Tiny Pretty Things, Anne with an E, Shoot The Messenger, Hemlock Grove, Rogue and Mystery Hunters, as well as appearances in Hudson & Rex, Man Seeking Woman, and Saving Hope, and films Run This Town, Jean of the Joneses, Cul de Sac and Nurse.Fighter.Boy.