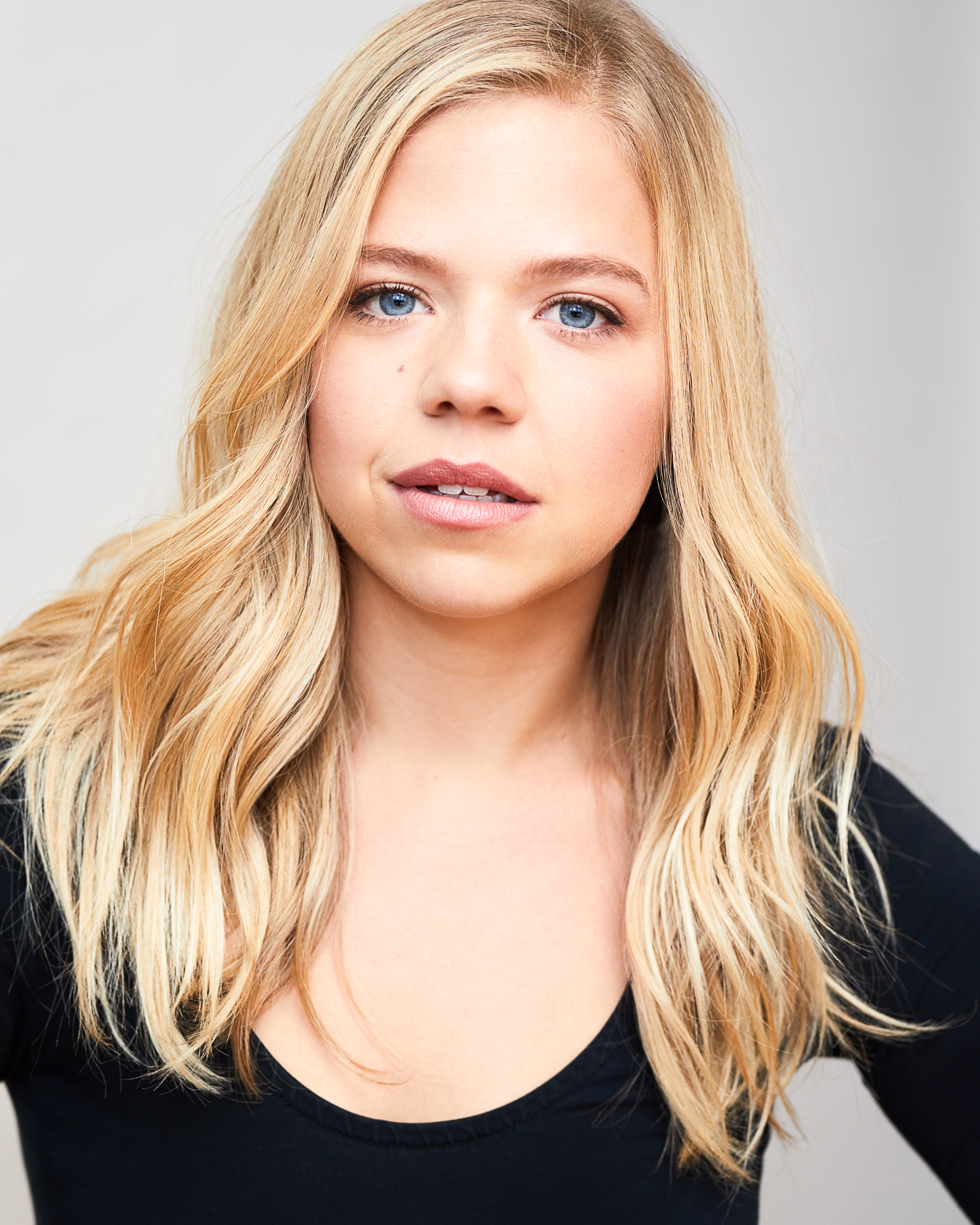 Vivien Endicott-Douglas is best known for her work on stage with Toronto's premier theatre companies. She was recently nominated for a Dora Mavor Moore Award for Outstanding Performance in Nightwood Theatre's production Lo or Dear Mr. Wells.Endicott-Douglas has starred and guest-starred in several films and television series, including Hemlock Grove, Copper, Murdoch Mysteries, Rookie Blue and The Line, and she was nominated for an ACTRA Award for Outstanding Performance for her work in the feature film, The Shape of Rex.