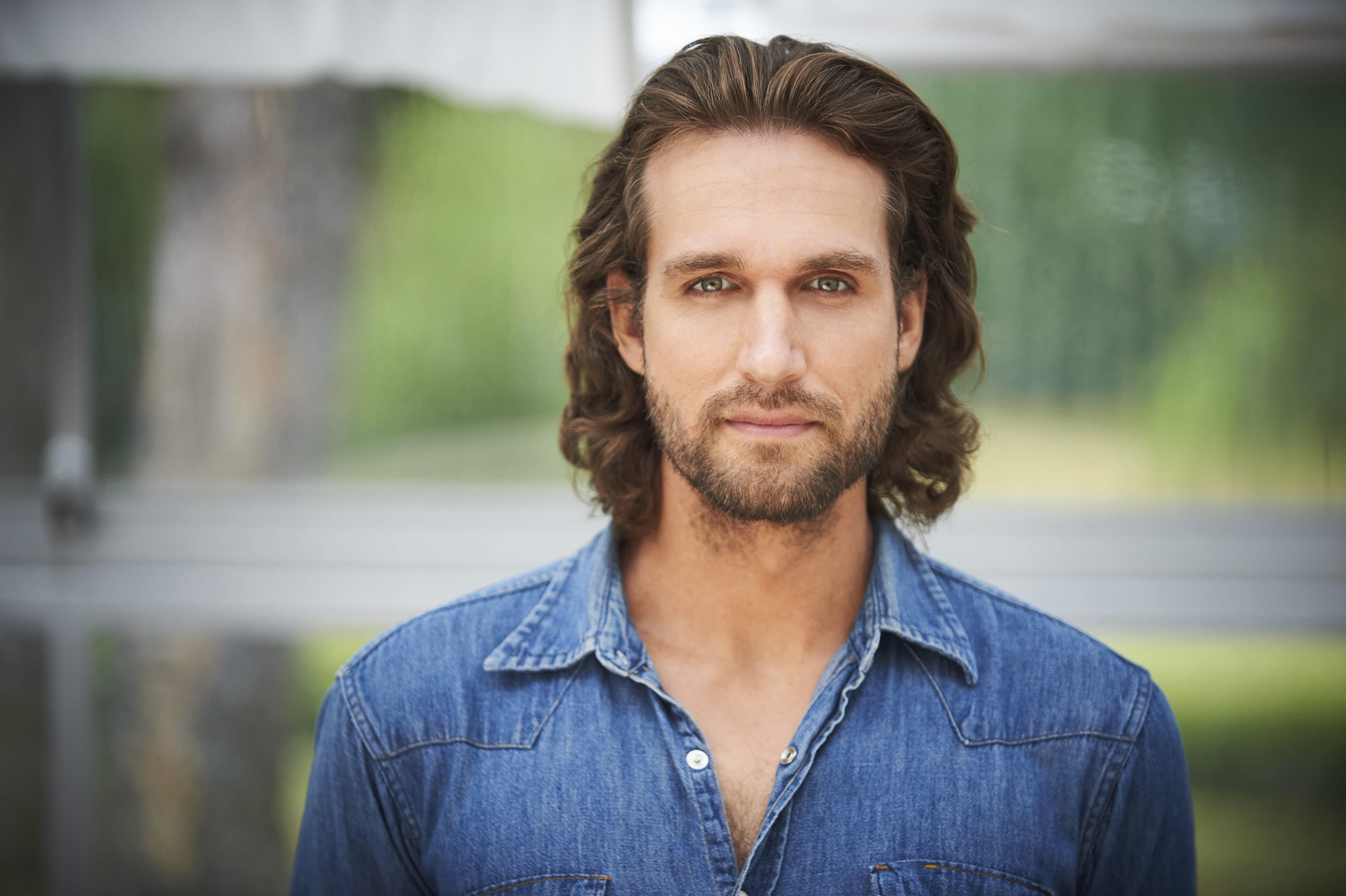 Ashley Jane and Timon Wientzek are a songwriting and composing duo. Together, they create beautiful story-driven music in a variety of genres and styles. Their music has been showcased on television shows such as CBC’s Heartland, Kim’s Convenience and Workin’ Moms, CTV’s Saving Hope, and commercials and award-winning films.

This summer they will release their EP MaryAnn under the band name In the City. The first single from this EP was selected as Song of the Week on CBC Radio's Here and Now, was a finalist in the International Songwriting Competition, and can be heard on Spotify editorial playlists.