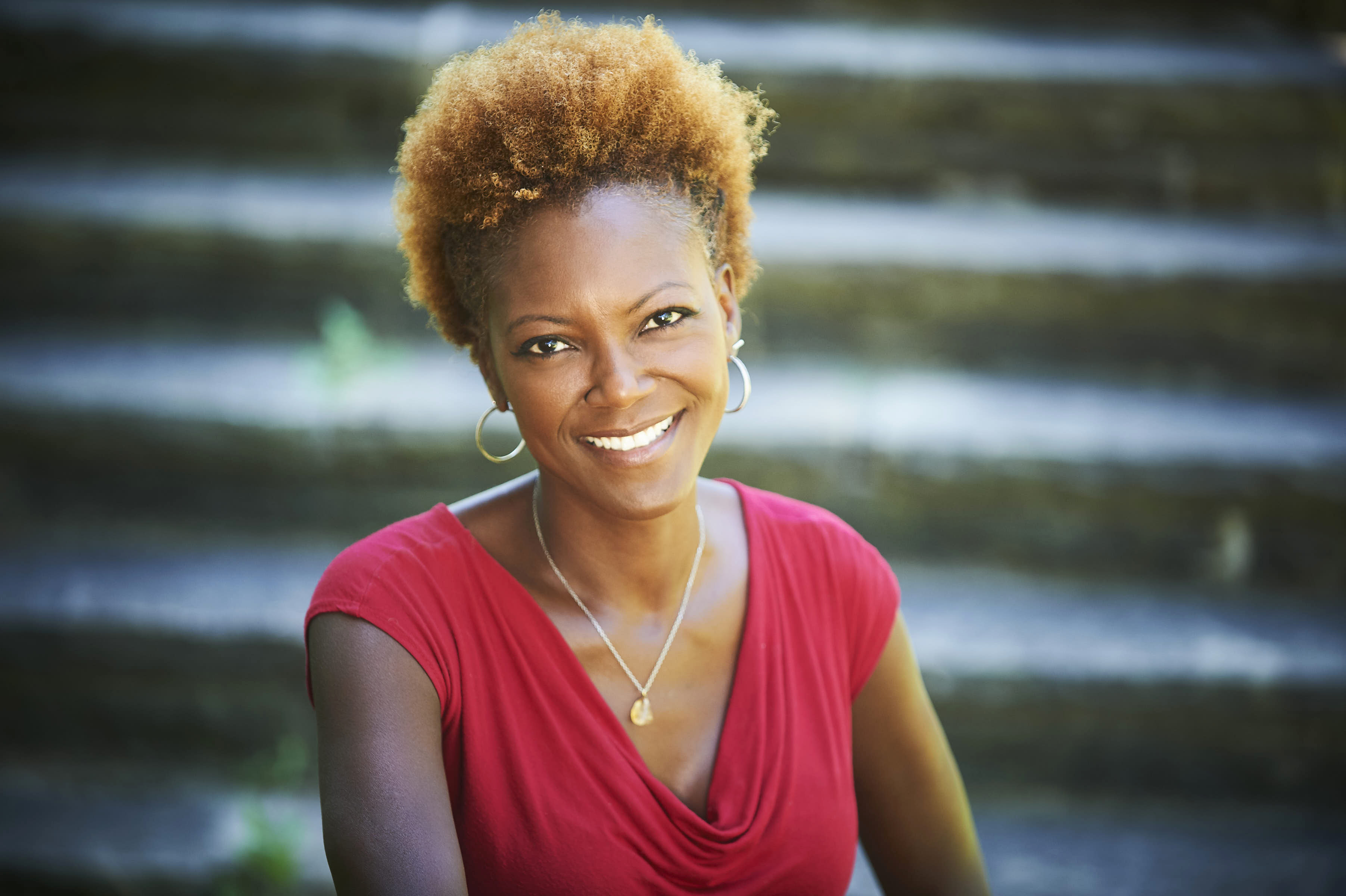 Samantha Kaine is a film, television and theatre producer, writer and actor. Her producer credits include Offbeat Roads (2013), a television series with Blue Ant Media that has sold internationally; the Toronto mainstage theatrical play Sheets (2017), by Salvatore Antonio; and two short films, Willing to Lie (2017) and The Women of Alpine Road (2017). Kaine is currently in development on her first feature film and a webseries, and she is a strong advocate for unique, boundary-breaking stories that empower women.