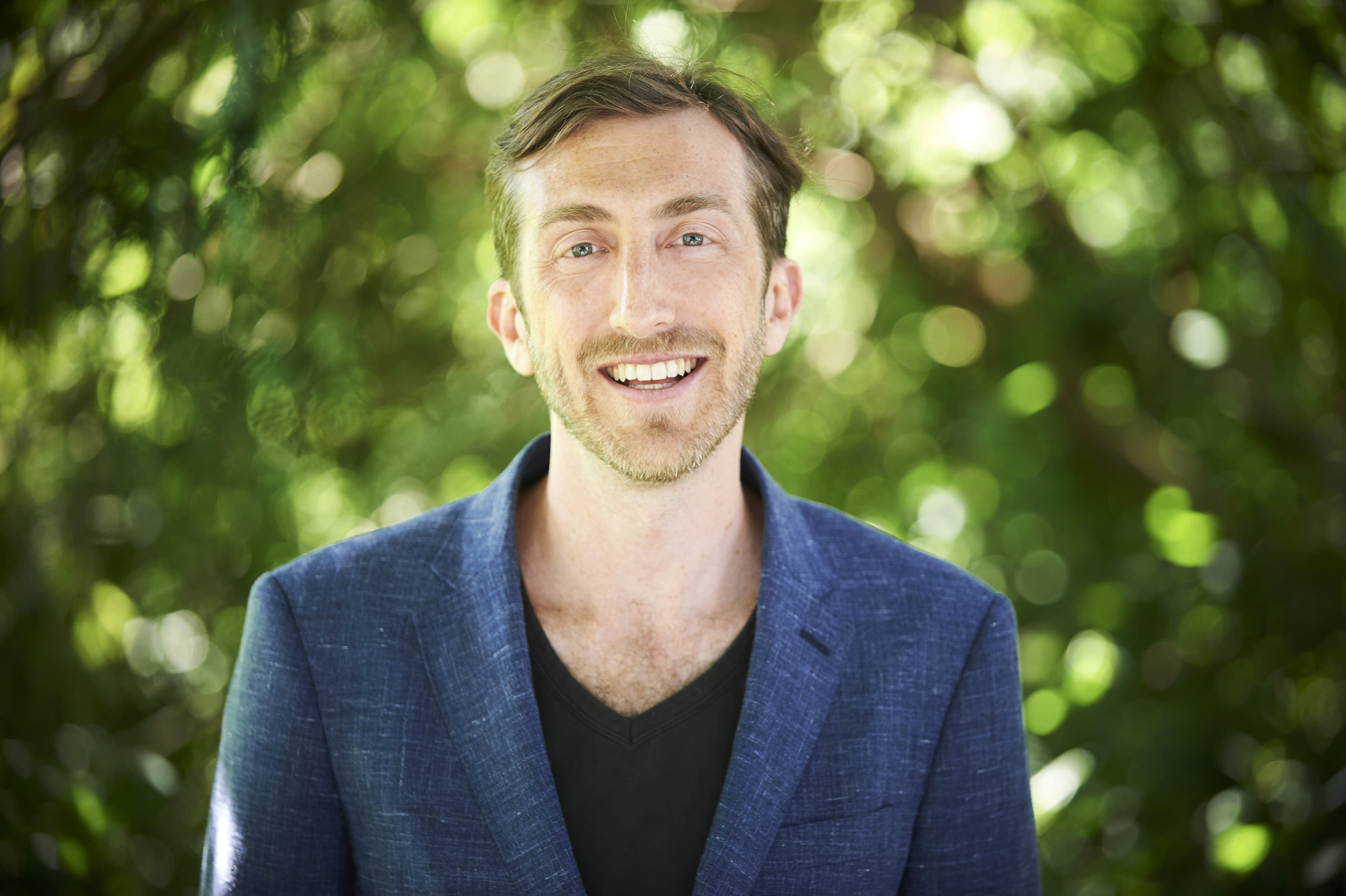 Ben Allan is an editor originally from Hertfordshire, U.K. and currently based in Toronto. With more than 10 years of experience, he began by editing small documentaries for BBC News. Since then, Allan has assisted on The Magic School Bus Reboot, edited episodes of Fraud Squad on Discovery Channel Canada, and cut more than 20 Much Fact music videos. He has also edited seven shorts and two feature films, including Bigfoot and the Burtons, which was seen in 13 countries and recently premiered on Showtime.