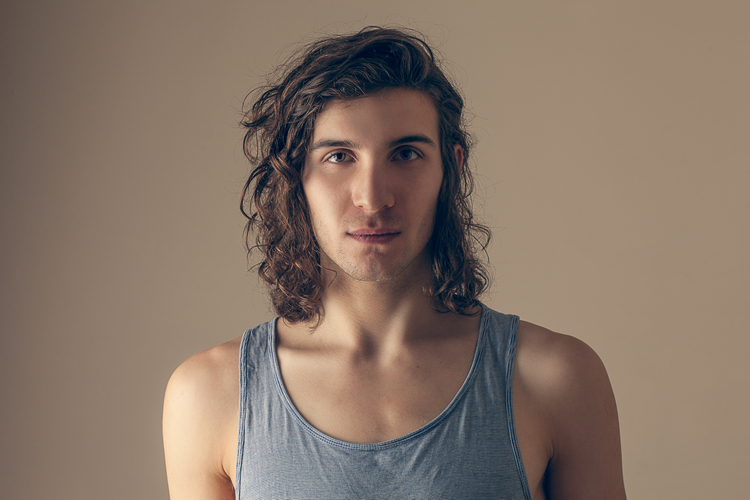 Jonathan Kawchuk is an award-winning composer from Alberta. He has scored the feature films, Memento Mori (National Film Board of Canada), for which he was nominated for a 2017 Alberta Film and Television Award in the category of Best Original Musical Score (Non-fiction Over 30 Minutes), and Clara (Serendipity Point Films), as well as the Norwegian documentary web series, Fra Ungdommen, and a video feature for Vogue Italia. Kawchuk has experience writing internationally for multiple short films, theatre projects and sound installations. As a technician, he worked on albums for Nico Muhly and Ben Frost, and as an assistant sound tech for the Philip Glass Ensemble on Music in 12 Parts, in London.

Kawchuk also is signed to Paper Bag Records as a recording artist. For his debut album, he lived and recorded in natural environments across Europe, North America and Asia. Kawchuk studied at multiple institutions and completed his Bachelor of Music, Honours, First Class, at the Liverpool Institute of Performing Arts. In addition to his formal education, he has held a recording internship in Iceland, learned gamelan in Indonesia, and studied wildlife field recording in England under Chris Watson ( Frozen Planet, Nova).