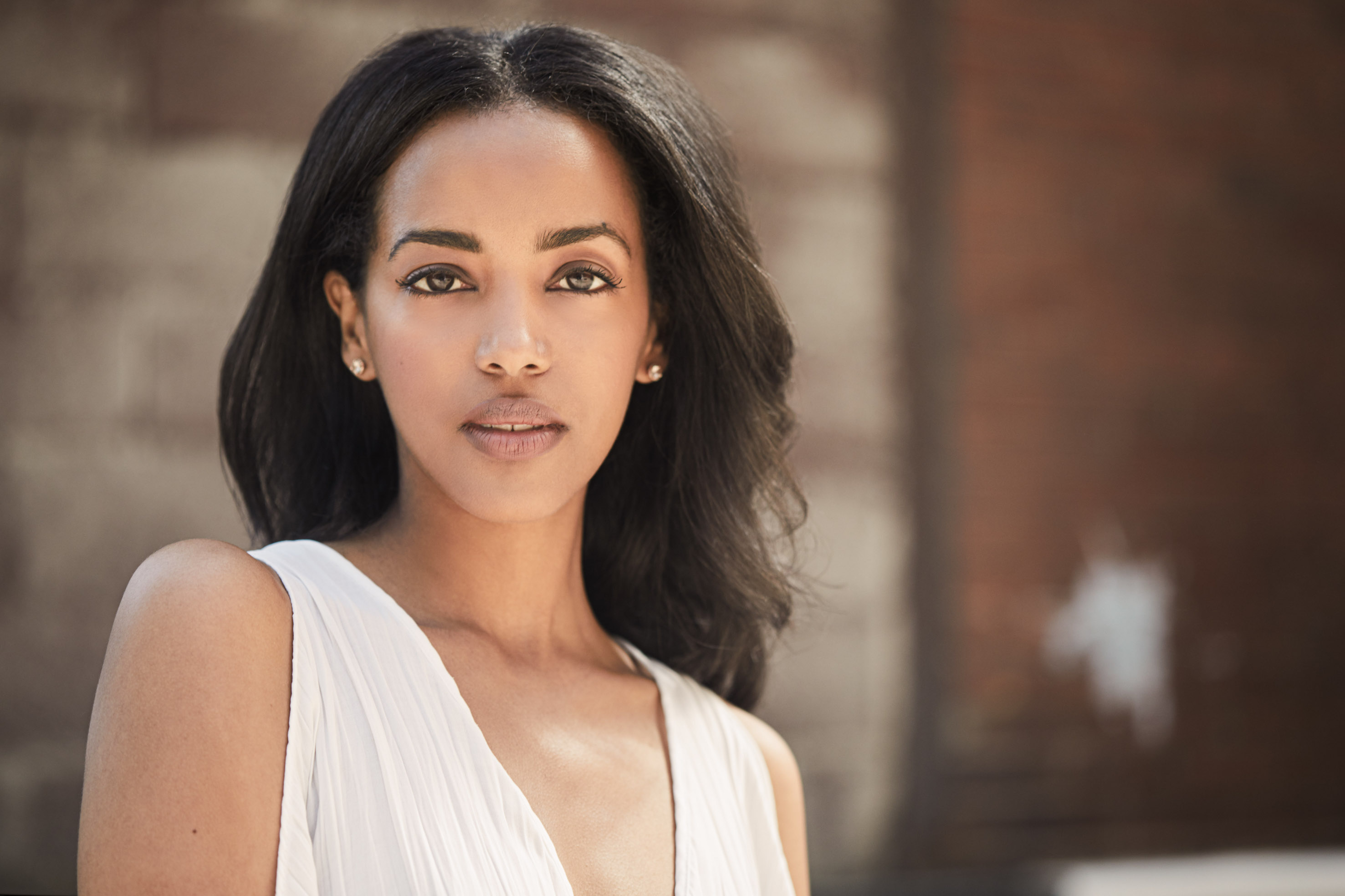 Getenesh Berhe is an actress of Eritrean and Ethiopian descent. She is currently
shooting a recurring guest star role in Netflix’s upcoming series, BREATHE; after just
wrapping the lead role in AMAZING GRACE for OWN.

Most recently, she was seen in her starring role in the film CINEMA OF SLEEP for
director, Jeffrey St. Jules. She also recurred on the FX/Hulu series 9 FILMS ABOUT
TECHNOLOGY. Up next, she recurs on The CW’s REPUBLIC OF SARAH; and guest
stars in SURREALESTATE, for Syfy.

Other notable roles include: the lead role in SuperChannel’s MOW, COMING HOME TO
YOU; and a strong supporting role in the holiday MOW FALLING IN LOVE AT
CHRISTMAS. Additional television credits include: GlobalTV’s PRIVATE EYES; FX's MAN SEEKING WOMAN; and the CBC/Netflix comedy series, KIM’S CONVENIENCE.