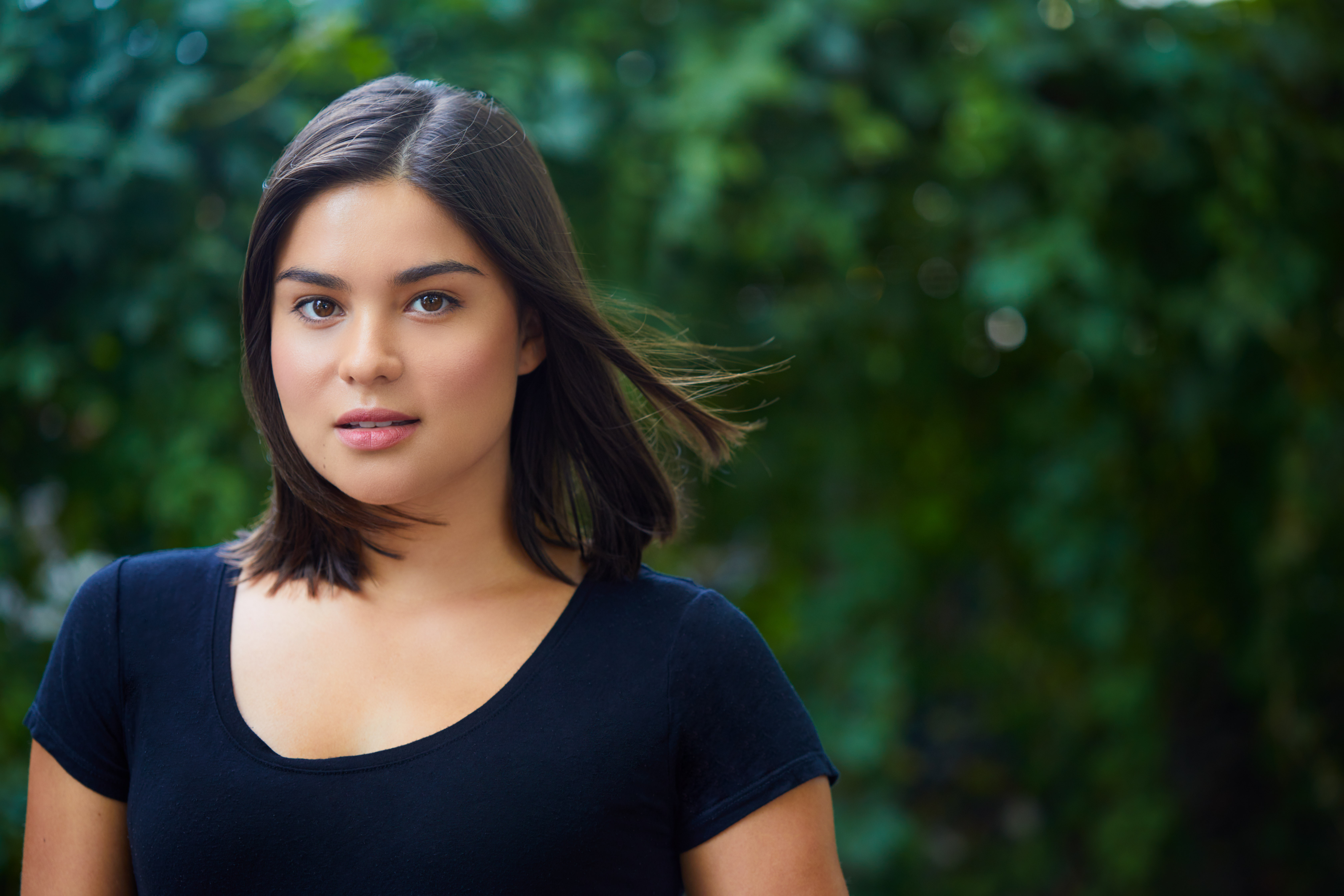 Kawennáhere Devery Jacobs was born in Kahnawake Mohawk territory. Her leading roles in features RHYMES FOR YOUNG GHOULS, The Sun at Midnight and The Road Behind garnered her a Best Actress Nomination at the 2014 Canadian Screen Awards and a Best Performance prize at the 2016 Whistler Film Fest.

Named a 2017 Canadian Rising Star by The Hollywood Reporter, Jacobs was honoured by Telefilm Canada and played a supporting role in Season 3 of CTV’s Cardinal (2018). Most recently, Jacobs completed production on Blumhouse Productions’ feature, Between Earth and Sky.