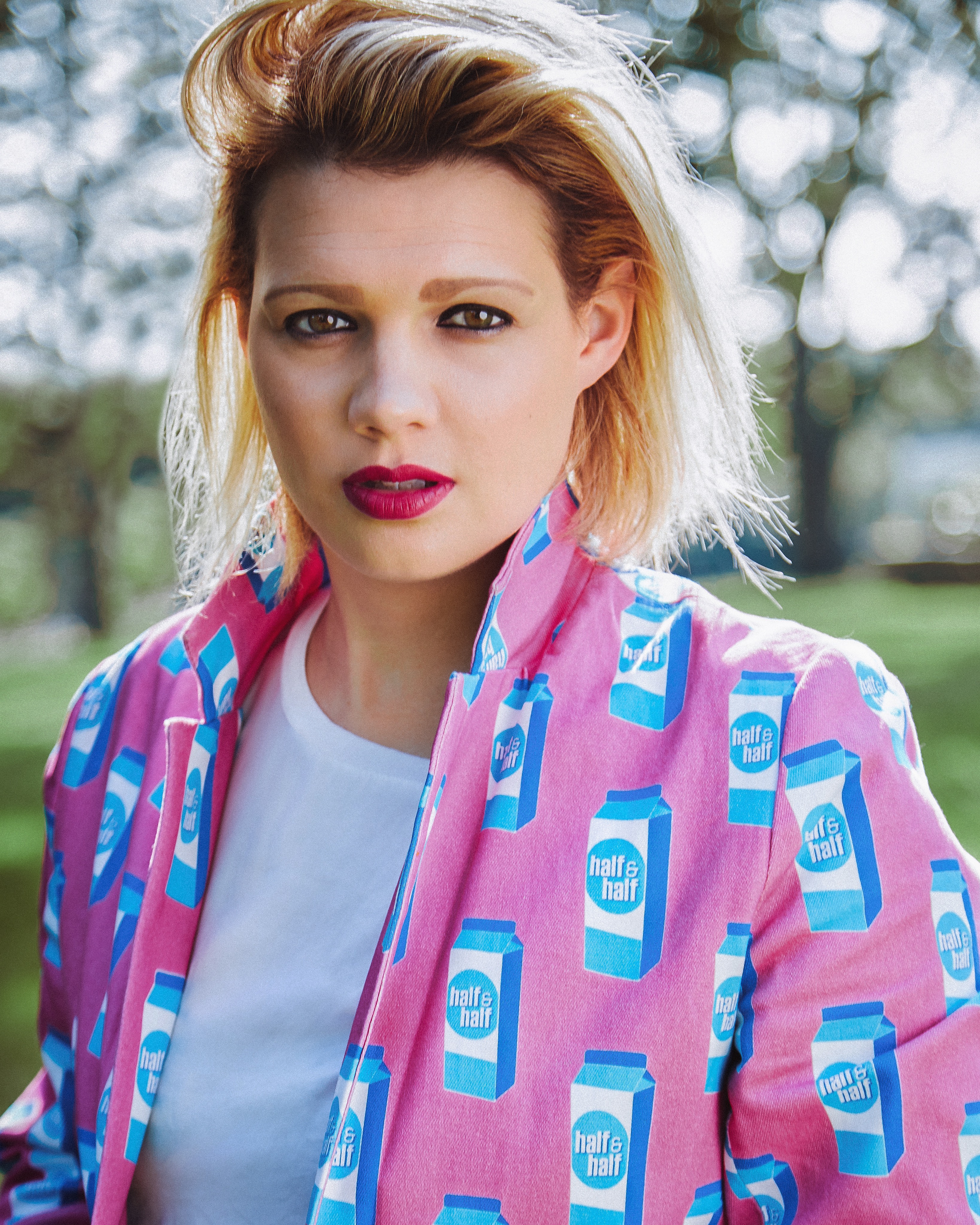 D.W. Waterson is the director and creator of the award-winning digital series That’s My DJ. Recently winning Best Director at the New York Television Festival, TO Webfest, Vancouver WebFest and Director of the Year by Notable, D.W. was scouted and signed to GERSH agency. The creative force behind and director of multiple music videos for bands such as Princess Century, For Esmé, Featurette and Lido Pimienta, D.W. has dedicated herself to uniting the talents of filmmakers, artists, musicians and actors to tell visually stunning, dynamic stories.