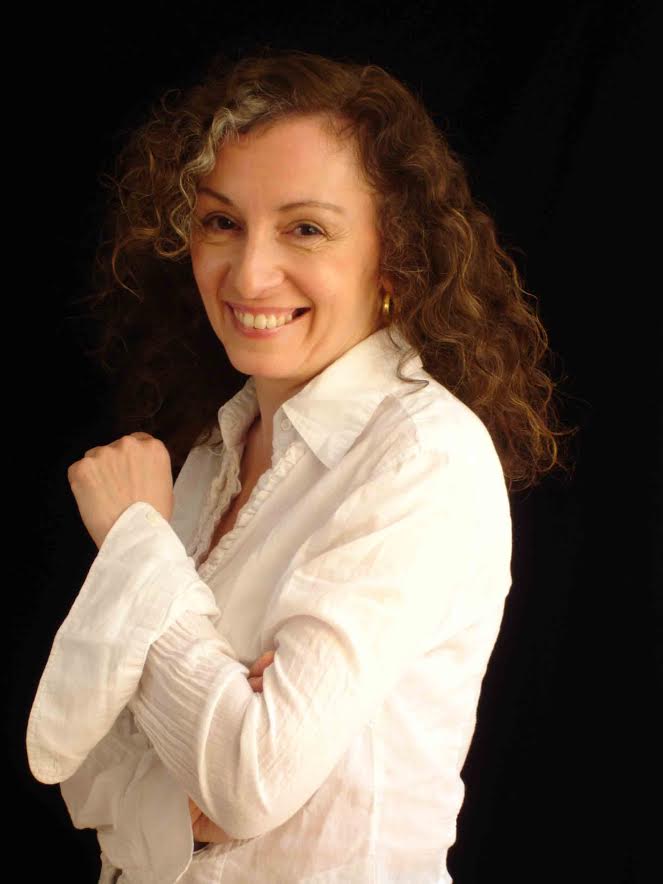 She is a graduate of both the University of Winnipeg (Theatre) and The Canadian Film Centre (Prime Time Television Writing). She has taught writing for the Winnipeg Film Group and for the Ontario Simulation Network. She spent many years working in arts marketing, development and as a general manager for numerous arts organizations in Winnipeg and Toronto before taking time off to devote herself to writing.

Sansregret began performing at age 3 1/2, and has appeared in over 30 plays and numerous films, including two national tours on the Fringe circuit with solo shows she created, WONDERBAR! and IN A MAGIC KINGDOM . Sansregret has also written two feature film scripts VOODOO and NATURAL JUSTICE and been a dramaturge, story editor, and consultant on many plays and screenplays. Her latest play, URSA MAJORIS is currently in development with Native Earth Performing Arts in the Animikiig Writers’ Program.