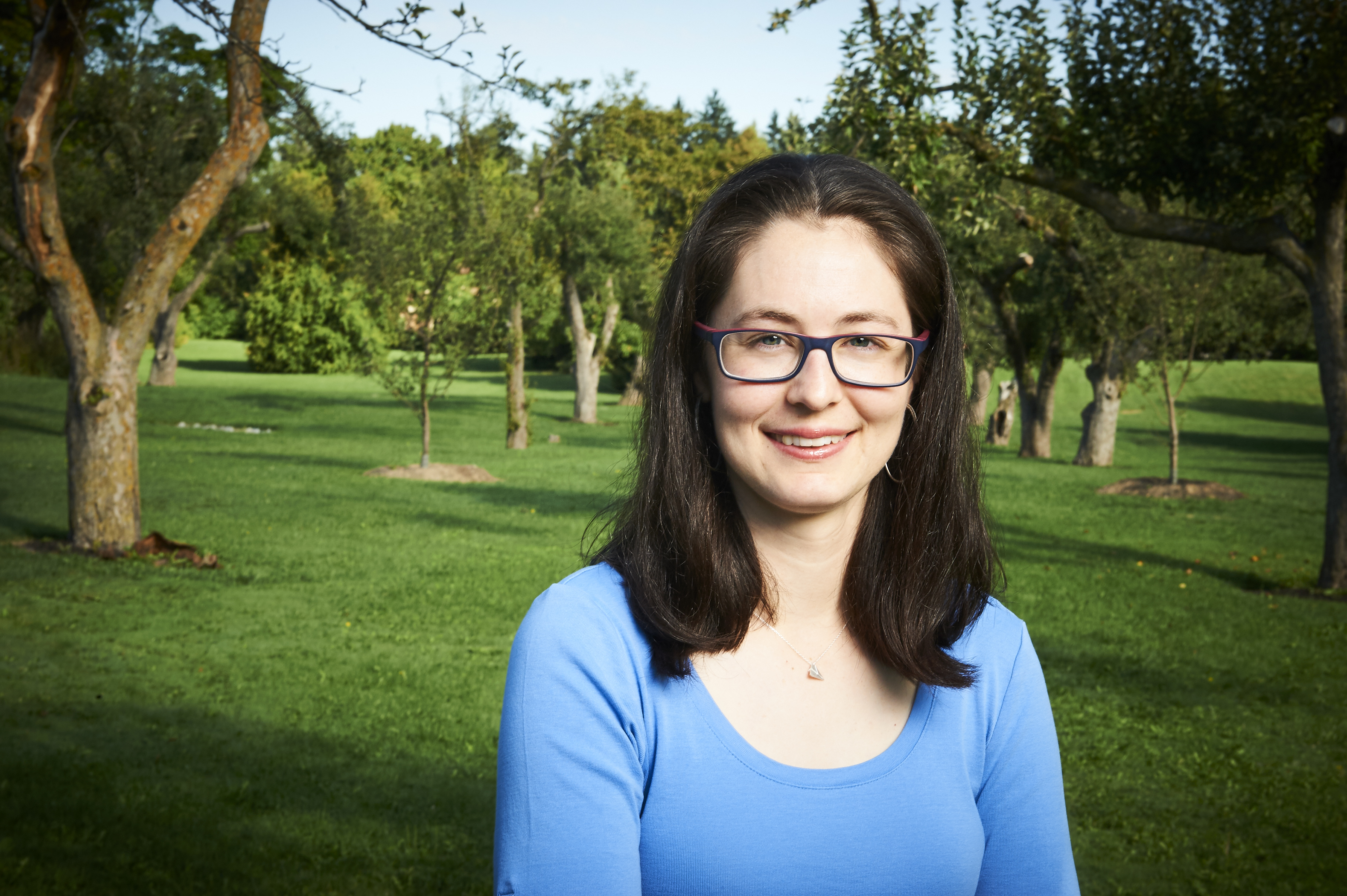 Laura Good has over a decade of scripted television experience, ranging from production on series like Friday Night Lights and Eureka,to post production on Falling Skies. In Vancouver, she managed Omnifilm Entertainment’s scripted development slate, working with some of Canada’s best showrunners to develop drama series for Bell Media, Corus and CBC in Canada, and for US networks and studios like BBCA, Syfy, UCP, Sony Pictures Television and A&E Studios. Good has written and produced several award-winning short films, including her first short, While I Breathe,which won the international Eastman Kodak Silver Award. Her latest project as executive producer, Rebel, was nominated for a Canadian Screen Award, won the Grand Jury Prize at the Seattle International Film Festival, and was selected for the 2015 TIFF Top Ten. Good holds a BFA in Film Production from the University of British Columbia and a BSc in Aviation from Tarleton State University.