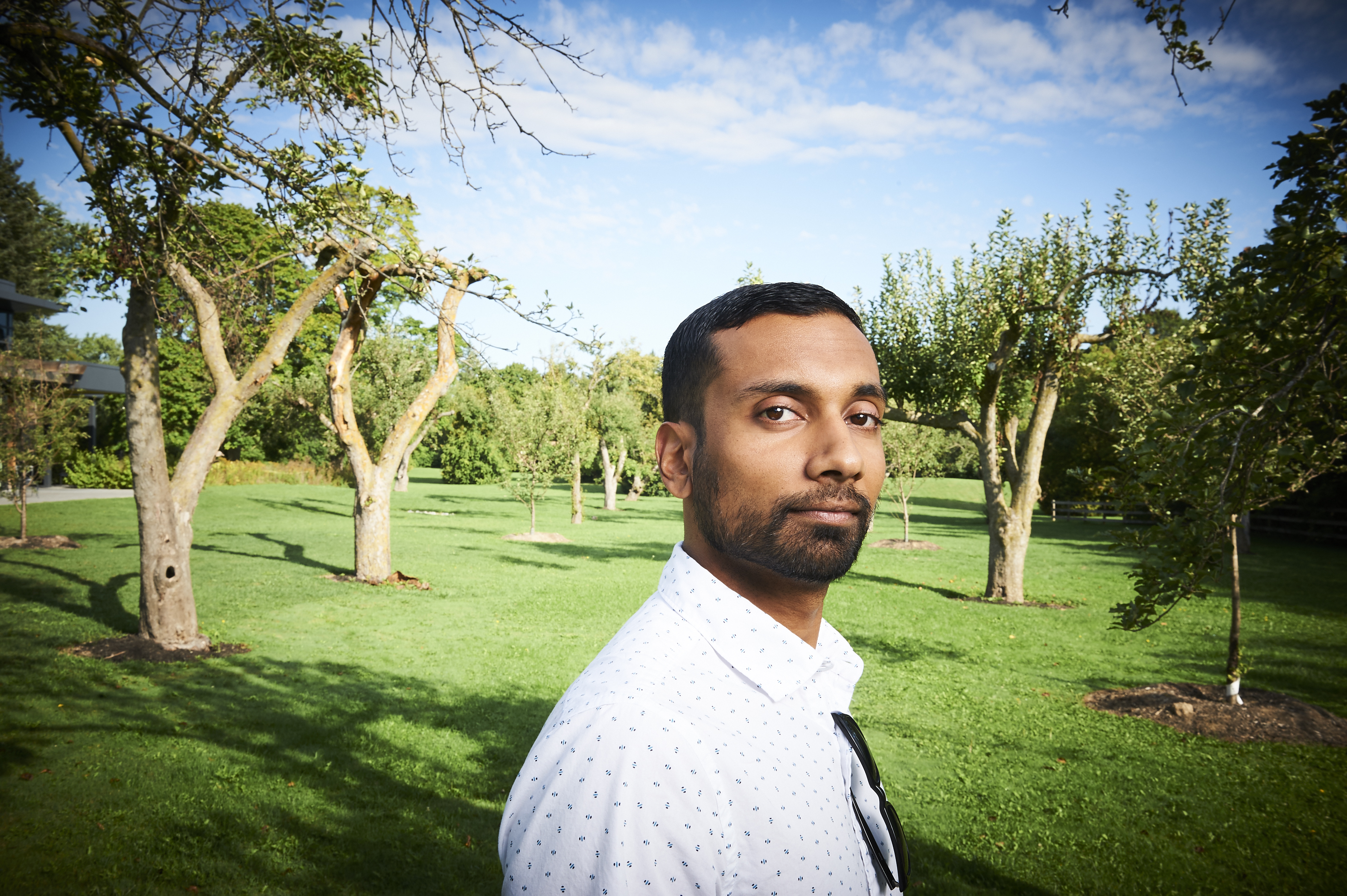 Justin Rawana, originally from Thunder Bay, Ontario, participated in the 2013 Bell Media Diverse Screenwriters Program – an experience that founded his affection for the kinds of outsider characters and absurd situations that define his comedy scripts. His Brooklyn Nine-Nine script, “The Budget,” finished in the top 15 per cent at the Austin Film Festival’s annual spec competition, and his horror-comedy, Violet,was a finalist in Screencraft’s annual short-script contest. Rawana also worked as a staff writer on season one of the IPF-funded and currently-streaming webseries, Dhaliwal ’15. He holds degrees in English and Education from Lakehead University, and attended the Vancouver Film School in 2013. When not writing, Rawana can be found indulging habits he picked up while working as a teacher in the UK: drinking tea, watching the BBC or standing patiently in a queue.