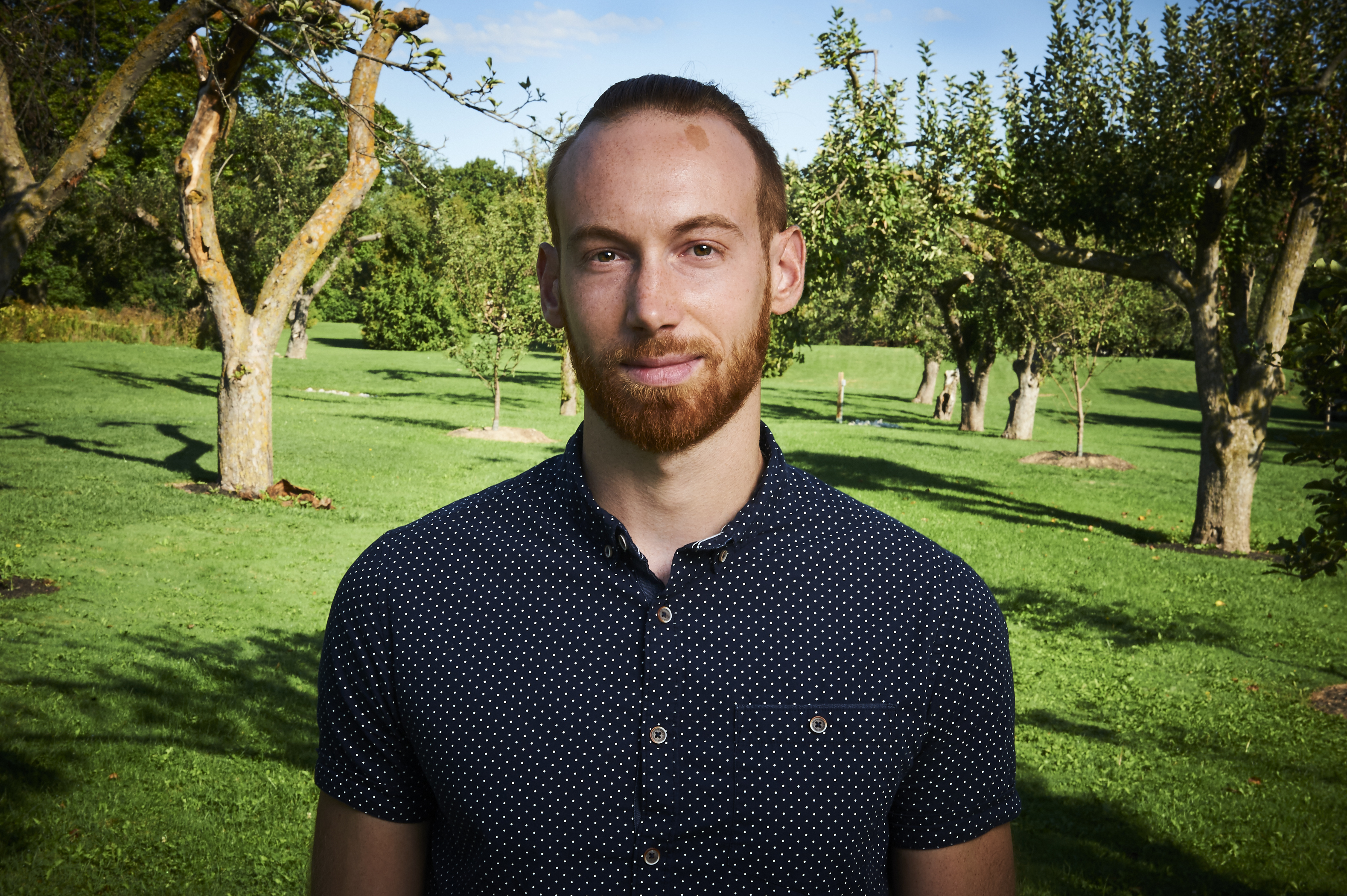 Bryce Gamache has written and directed over eight short films, including the short film, Running By. Many of his films have played at festivals such as the Montreal World Film Festival and Air Canada En Route Film Festival. Gamache holds a BFA in Film Production from the University of Regina, and attended the prestigious York St. John University for screenwriting in York, England. His writing draws inspiration from his upbringing in northern Manitoba, in the community of The Pas and surrounding area. Gamache spends his winters working in the film industry, and summers leading a crew of forest fire fighters through the wilderness of Manitoba.