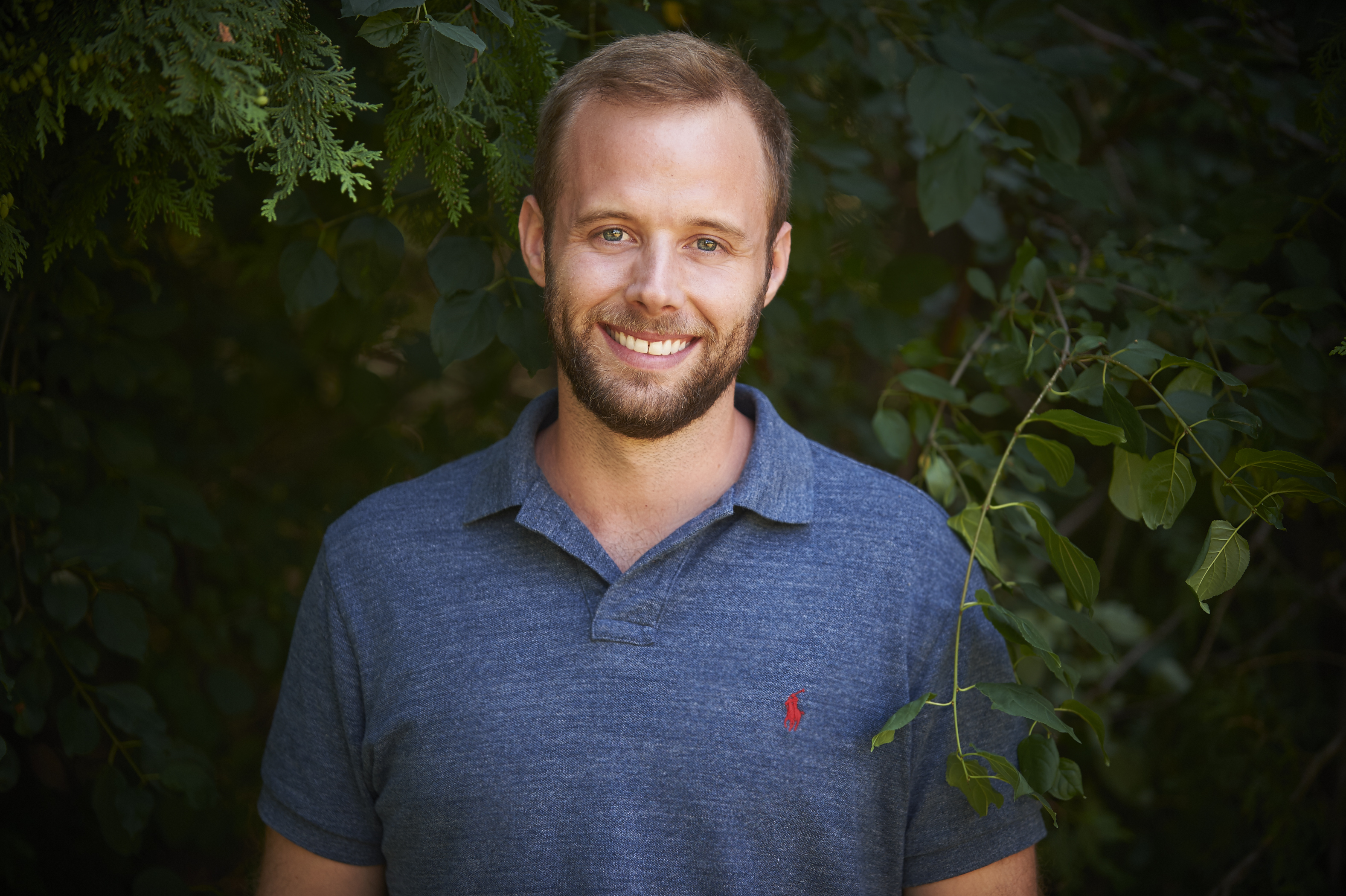 A graduate of the Film Program at Queen's University and the Canadian Film Centre's Editors' Lab, James Patrick brings his background in film theory, passion for storytelling and advanced technical abilities into the edit suite. He is currently editing Season 1 of V-Wars for Netflix, an action and adventure thriller that stars Ian Somerhalder and Laura Vandervoort. Previously, he was picture editor on the upcoming Discovery/Netflix Original Series Frontier, and as a result, worked directly with some of the most respected directors in the Canadian entertainment industry, including Brad Peyton, Kelly Makin and Ken Girotti. Patrick was also involved with developing a six-part interactive experience that serves as a digital companion to the series.