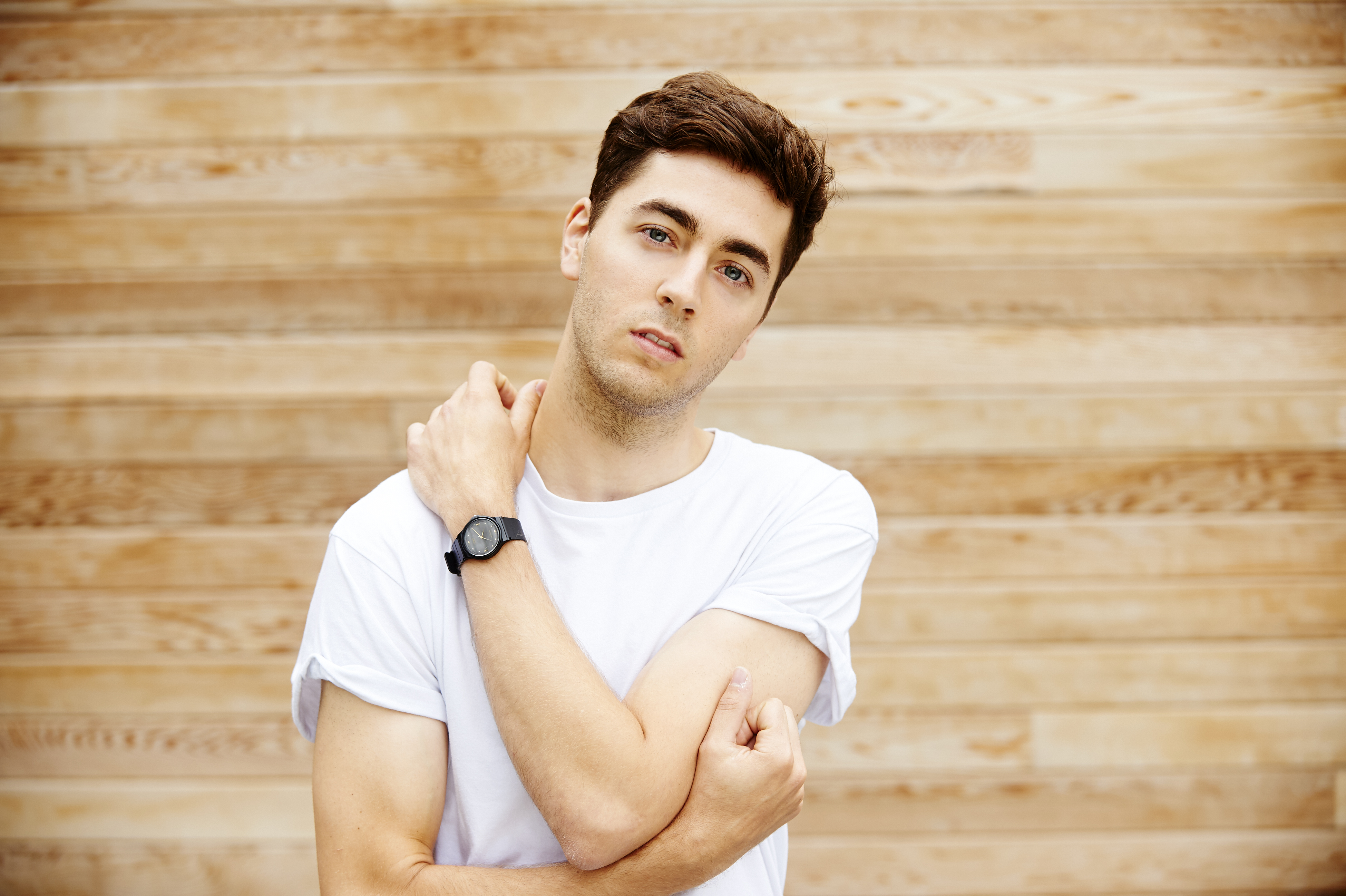 Toronto’s pianist/vocalist/guitarist Casey MQ – real name Casey Manierka-Quaile – switches between melancholic soul and neo-orchestral movements, groove-laden electronic pop and piano-based ballads dripping with sadness and drama. Beyond his solo work, Casey MQ is also in a Toronto band called Unbuttoned, and has spent time as a composer/songwriter-in-residence at the Canadian Film Center, where he has composed original music for a number of films. A classically-trained pianist, he began learning his craft at the age of eight, and his current output sees him building and expanding on that foundation, as well as delving into the world of producing both for himself and others. Casey is currently a participant for this year's Red Bull Music Academy in Montreal.

Casey Manierka-Quaile is a writer, producer and music creator. A classically trained pianist, Manierka-Quaile has worked closely with John Carter A&R, Capitol Records and Grammy Award-winning producer/mixer Kevin Killen. His band, Unbuttoned, has received international recognition, and their work has been played on many influential blogs such as Noisey, Afropunk and Hypetrak. As a touring musician, Manierka-Quaile plays with multiple musical groups, including The Spoons, and is currently performing and producing with Zaki Ibrahim on her forthcoming album.