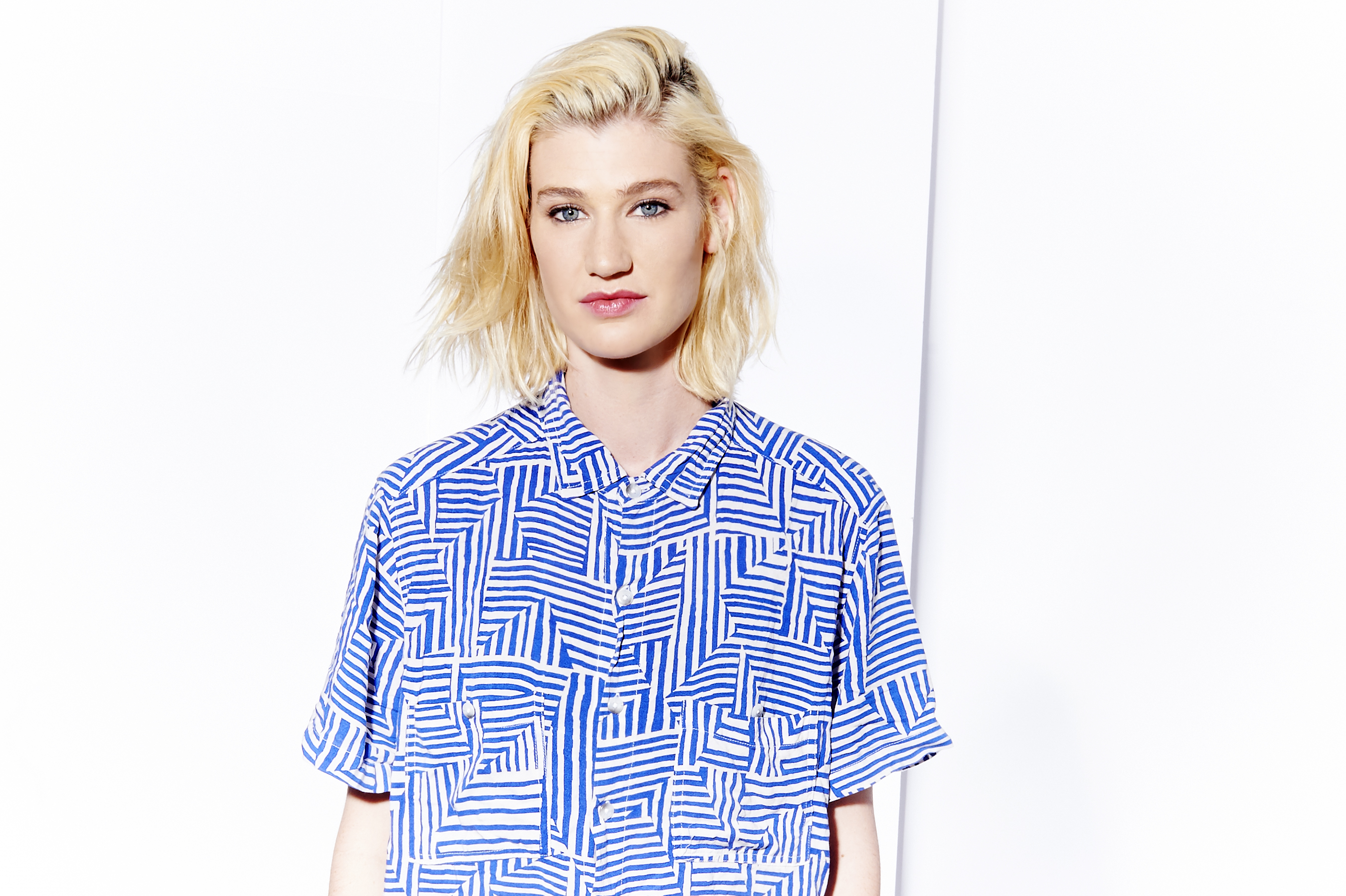 Grace Glowicki’s credits include leading roles in a number of acclaimed independent films such as Hunter Green, The Oxbow Cure (Sarasota Film Fest), and Lady Be Good. Most recently, she starred in the short Her Friend Adam and won the Short Film Special Jury Award for Outstanding Performance at the 2016 Sundance Film Festival. Glowicki will co-produce and co-star in the upcoming feature Suck it Up, from director and CFC director alumna Jordan Canning.