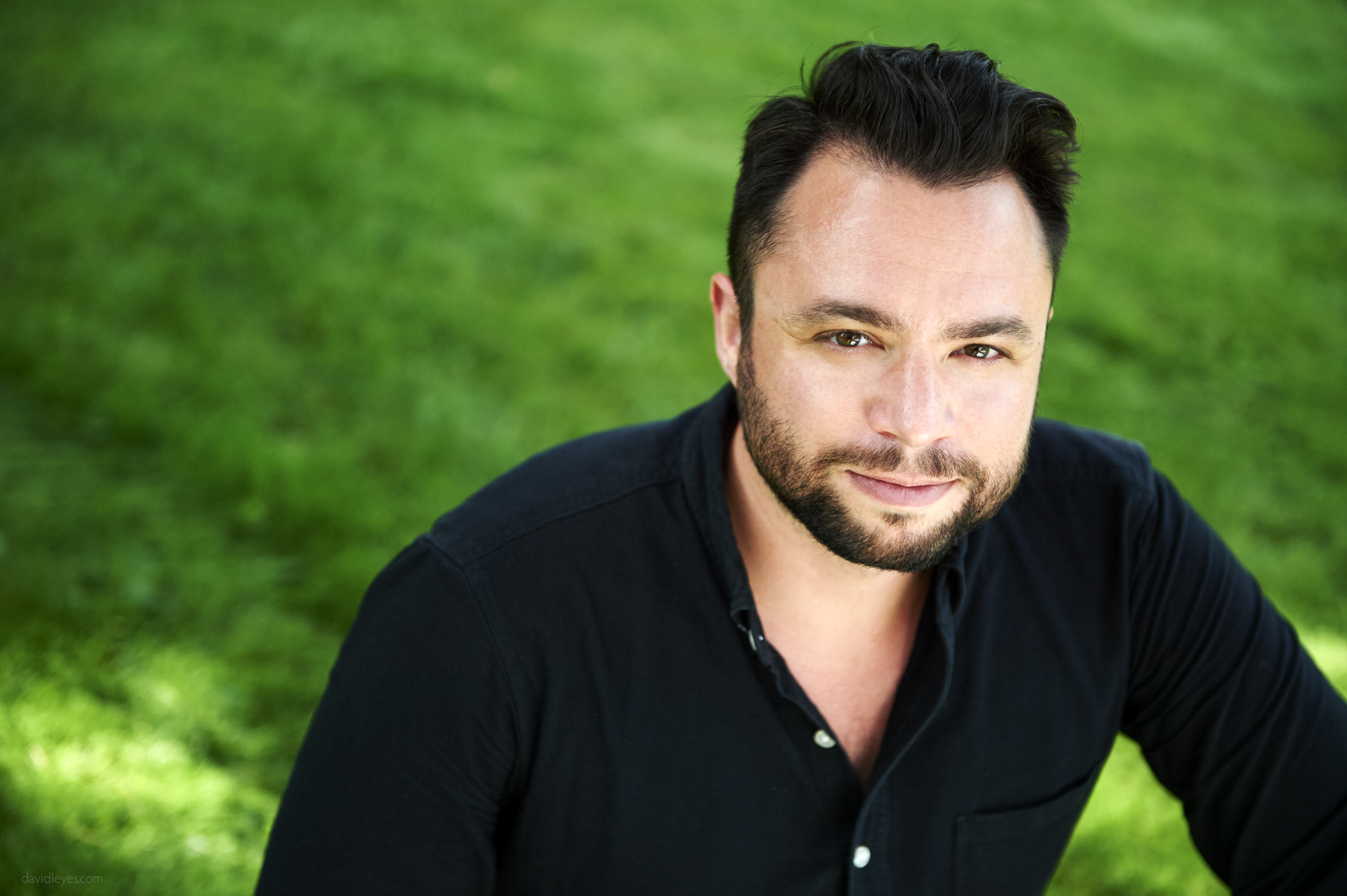 Michael Pierro is a Toronto-based film and television editor. His work spans a variety of genres, from dramatic feature films, to fast-paced reality TV and visually dazzling music videos. Pierro has cut numerous shorts, including Flankers (Justin Oakey, director) and Slow Win (William Allinson, director), which have played at festivals around the world, as well as videos for musicians like Gord Downie and Lowell. In 2014, Pierro completed work on his first two feature films, Fire Song (Adam Jones, director) and The Rainbow Kid (Kire Paputts, director), both of which premiered at TIFF 2015. He holds a BFA in Film from Ryerson University and is a 2015 alumnus of the Canadian Film Centre’s Editors’ Lab.