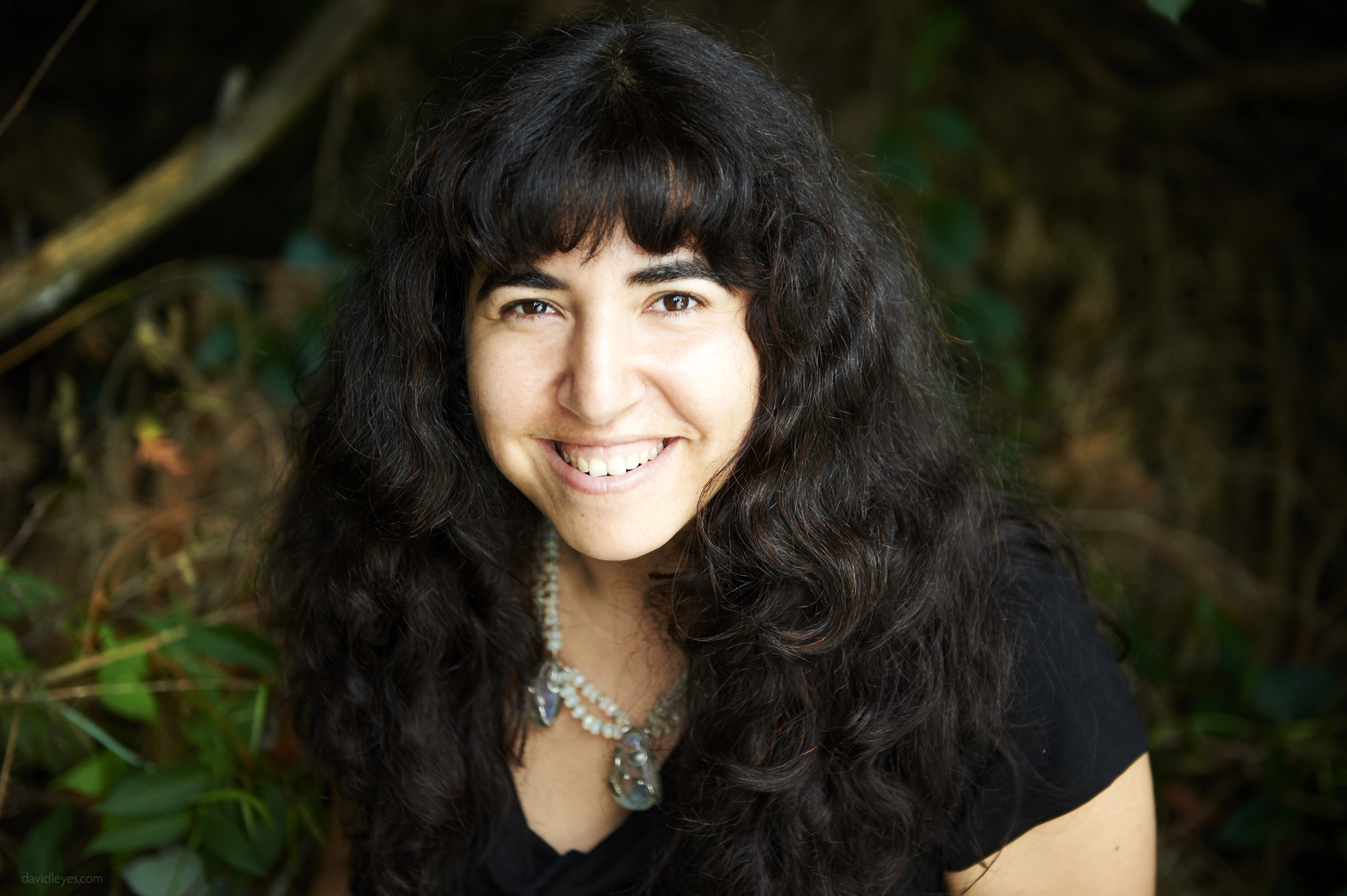 Reem Morsi had careers in professional scuba diving and in human rights internationally, at the United Nations and many other international organizations, in both peace and war zones, before becoming a writer/director.

Morsi is a recipient of The Academy of Canadian Cinema and Television's inaugural Apprenticeship Program for Female Directors, through which she shadowed the director of THE HANDMAID'S TALE on a block of episodes . She has also been chosen as a participant of Women in View's 2xMore 2017 Director's Lab, where she shadowed on and direct an episode of Sinking Ship Entertainment's series DINO DANA. Reem is currently a story editor at Up in The Air, a new TV series writing room and is invited to participate at Cannes Film Festival's La Fabrique Des Cinémas Du Monde May 2019.

Morsi has participated in the Berlinale Talents in 2012, the Canadian Film Centre’s Directors’ Lab in 2015, the TIFF Talent Lab in 2016 and the Women in the Director’s Chair in 2014/2015. She recently won the Telefilm Canada New Voices Award at the Toronto Screenwriters Conference in 2017. Most recently, she was selected as one of 10 participants at the Berlinale Script Lab 2018, and both herself and her project "Bootleg" were especially highlighted at the Berlinale Talents Opening Ceremony and throughout the program. Following that, Reem & Bootleg participated at Realness Pan African Screenwriting Residency (Summer 2018) & the Berlinale Residency at Nipkow 2018.

Morsi’s film credits include THEIR FEAST (2012 - Cannes Short Film Corner, TIFF, BBC, Cine Sud), NOSTALGIA (2015 - WIFT), among others. Several of her short film scripts were named finalists of the Robert Bosch Foundation Film Prize, an affiliate of the Berlin Film Festival. Other shorts of Morsi’s include THE DOOR (2016), which screened at Whistler Film Festival, Cascadia, Women in Film Toronto, Mosaic MISAFF17 and many others, and won Best Drama at the 2017 Yorkton Film Festival, and SHOW & TELL (2016), which won first place at the WIFT/BravoFact pitch competition and screened at the 2017 Yorkton Film Festival, where it won Golden Sheaf Awards for Best Director, Best Short Subject and Best Emerging Director. It also screened at many notable film festivals including Austin and South Florida and more. Reem has also won the Canadian National Genre Competition by WIFTV for her story "Fish".

In March 2016, Morsi received the prestigious SFFILM Rainin Grant in screenwriting for her feature film BOOTLEG. Subsequently, her short film based on this feature screened at a number of international film festivals, and was awarded the best Canadian short at the London Worldwide Comedy Festival.

Morsi is a recipient of the Telefilm Canada Talent to Watch feature film micro-budget grant for her feature script HATE and is planning to shoot her first feature in mid 2019.