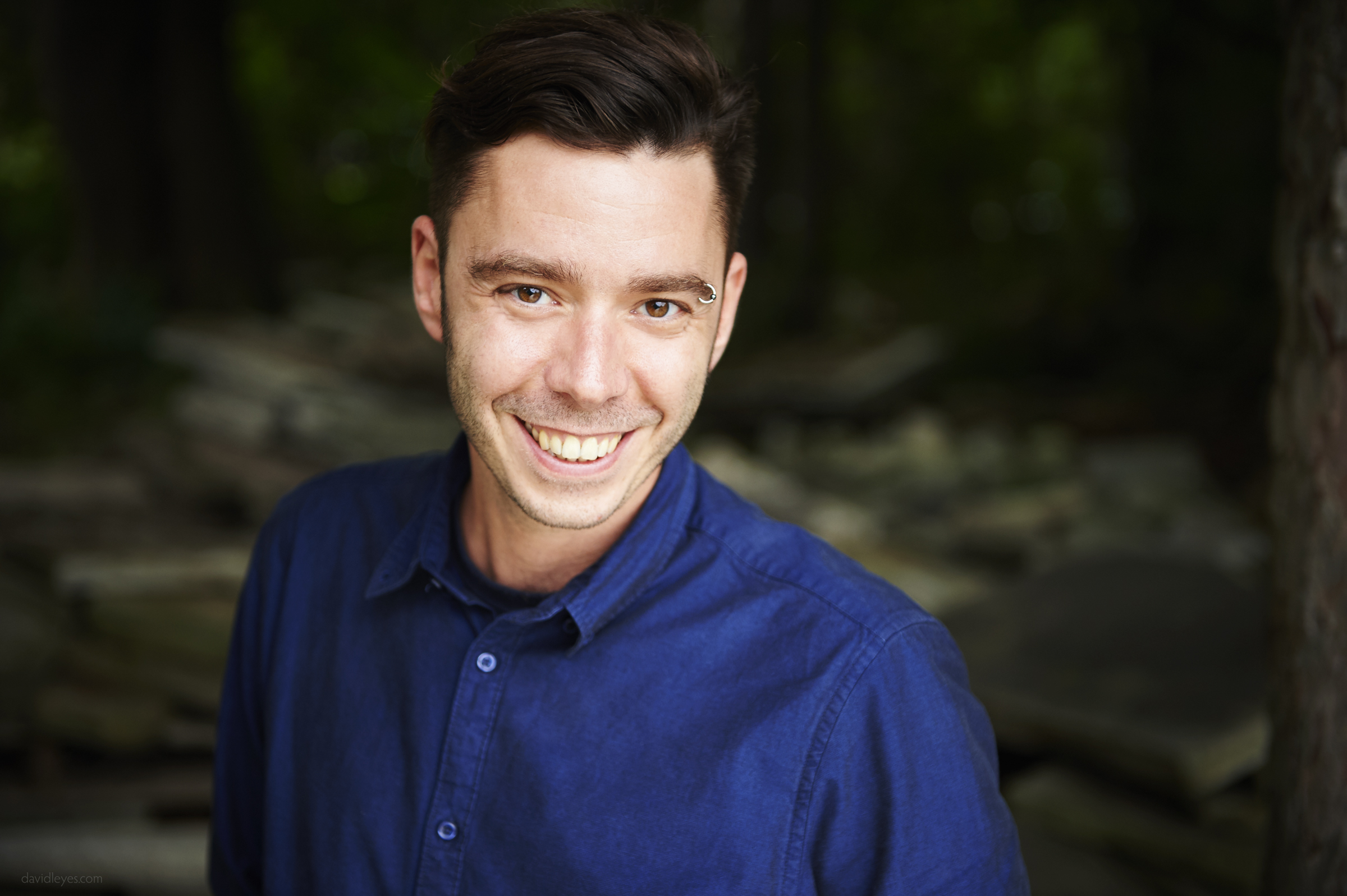 Olivier Sabino is a Toronto-based director and producer originally from Montreal. Since completing his film studies at L’inis in 2004, he has produced a number of short films and larger film and television projects. Since 2011, Sabino has directed a number of short films and music videos, as well as selected episodes of the highly successful web series The Red Queen (nominated for a 2012 Gémeaux Award). Sabino is a recent graduate of the Canadian Film Centre’s Directors’ Lab and is now working towards his first feature film, The Passenger, adapted from one of Quebec’s bestselling novels by Patrick Senécal.