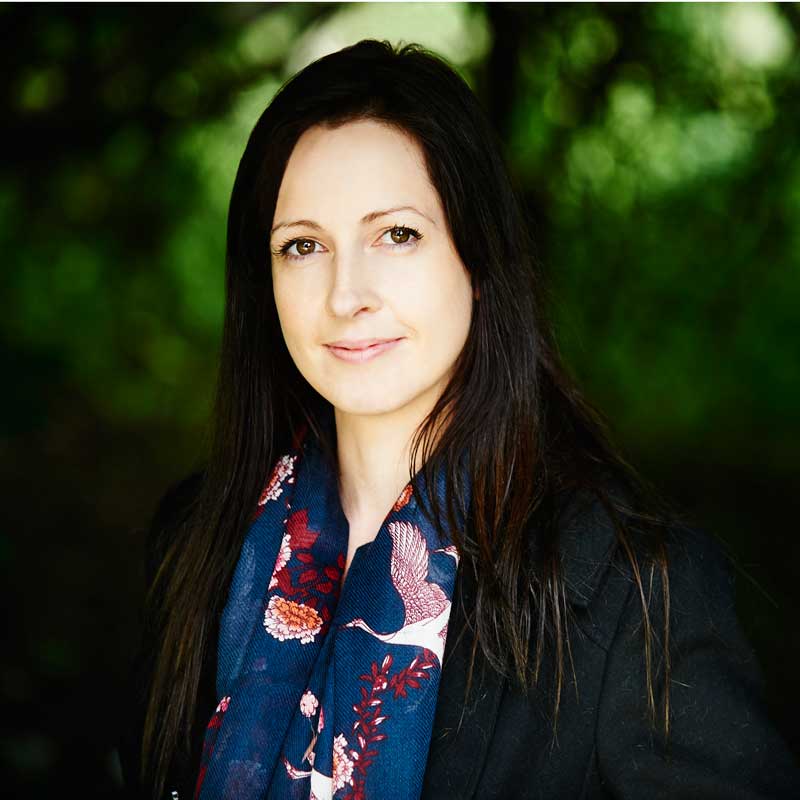 Michelle Osis is a Toronto-based composer for film, TV and advertising. She recently emigrated from Sydney, Australia where she worked as a freelance screen composer for music and VFX post-production companies, including Songzu, Smith & Western, Engine and Sandcastle Studios. Osis has worked on commercials for Optus, Fox Sports, News Ltd., Virgin Mobile and BPAY and composed the music for the ICC World Twenty20 Bangladesh 2014 Opener. She has also composed music on a number of short films in Australia, including award-winning films A Little Bit Behind (Paul Slater, director), which screened at the 2012 Cannes Film Festival; Bamboozled (Matt Hardie, director), which screened at Tropfest Australia in December 2013; and Let It Rain (Matt Hardie, director), which screened at Tropfest Australia in February 2013. She currently works at Eggplant Collective as the in-house composer for advertising. Osis completed her studies in 2011 at the Australian Institute of Music and the Australian Film Television Radio School.