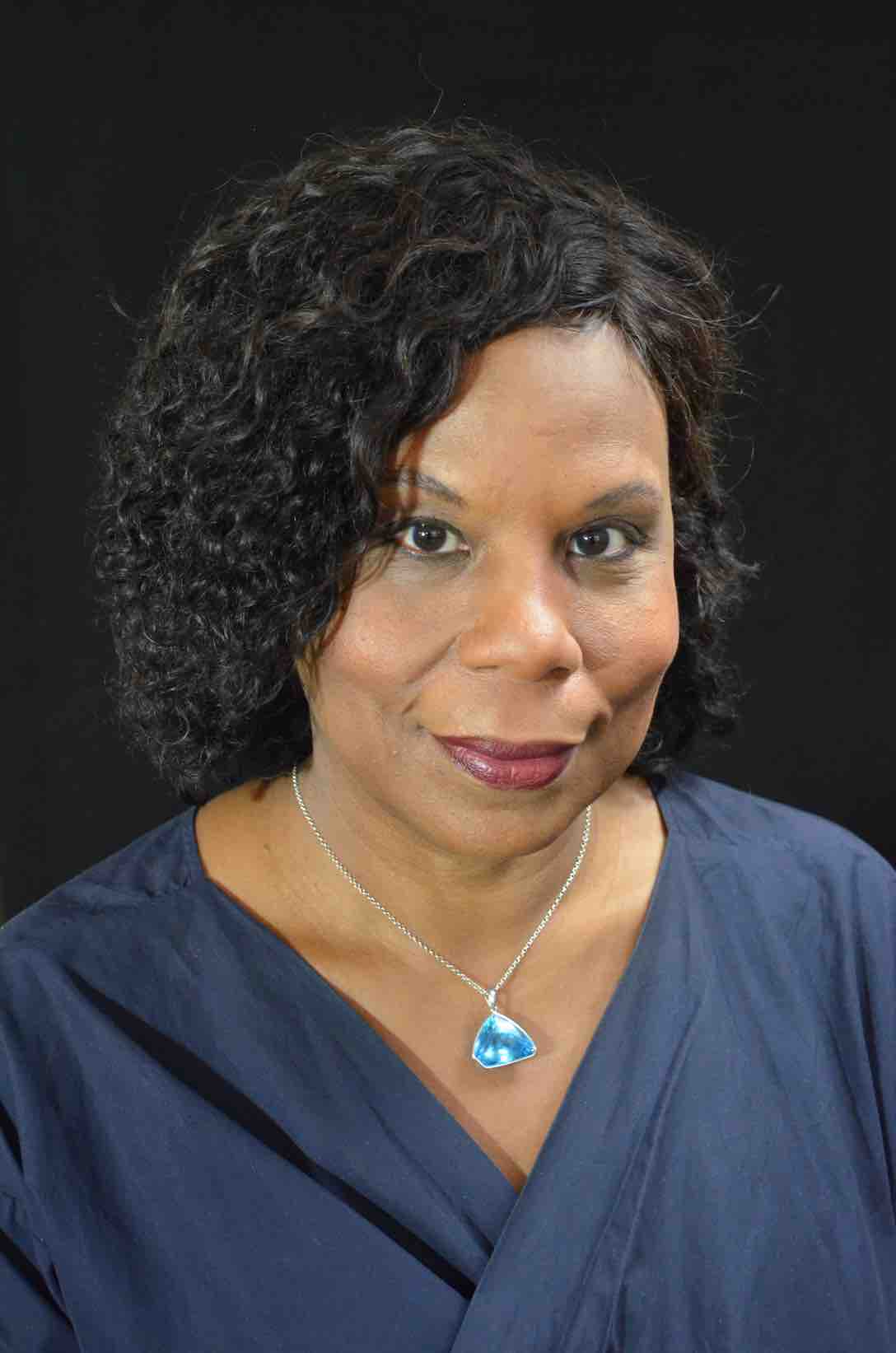 Joan is an accomplished veteran television executive whose passion is to help storytellers bring their ideas to life. As Vice-President, Independent Production at ZoomerMedia TV Division, Joan has commissioned, developed and executive produced hundreds of hours of award-winning creative content in all genres.

Joan served for five years as Executive Director of Women in Film and Television - Toronto (WIFT-T), where she was a pioneer in developing professional training and networking opportunities for women in screen-based media.

Joan earned the Visionary Award from the ReelWorld Film Festival in recognition of her work to promote diversity within the entertainment industry.