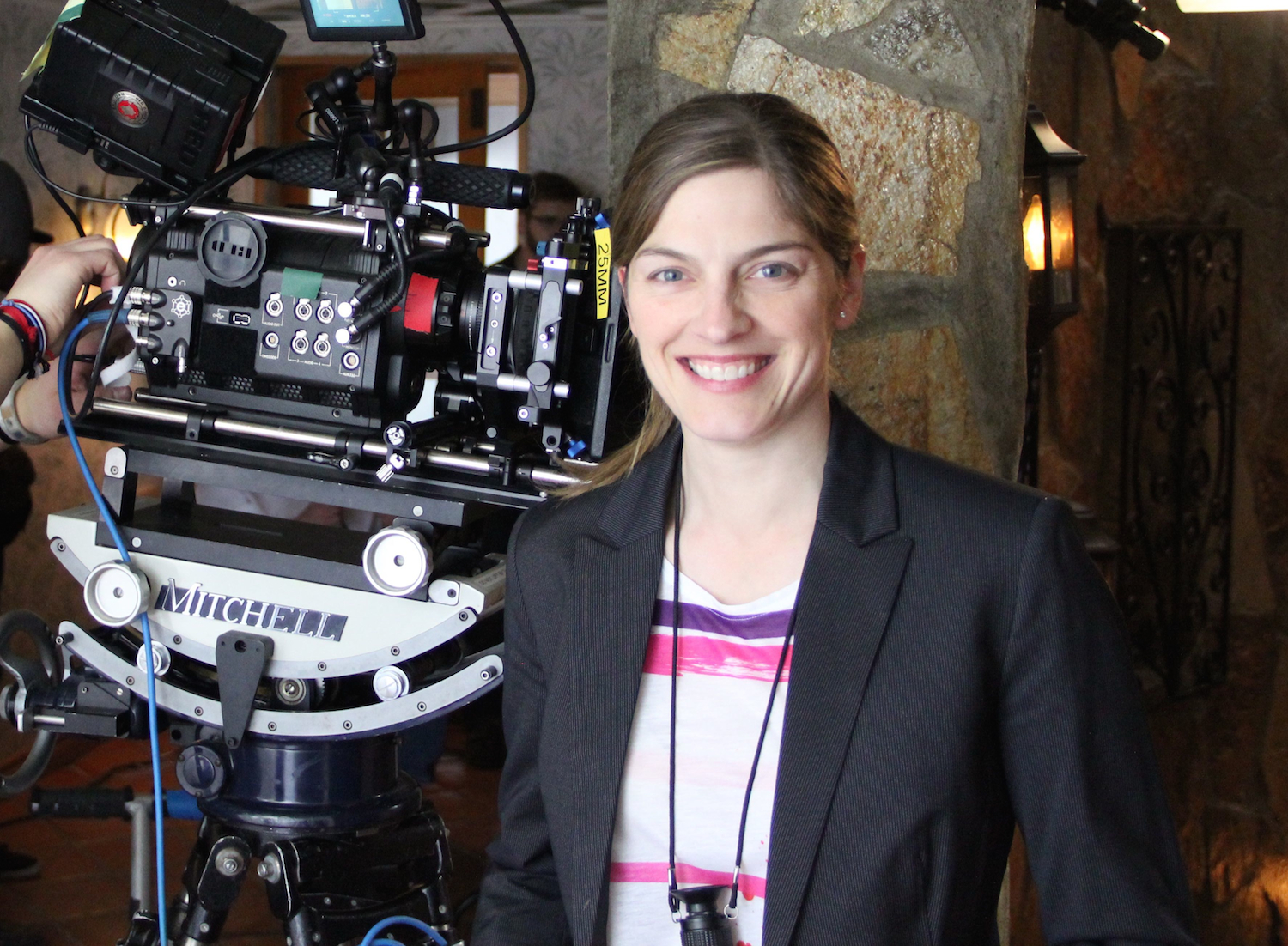 Quebec born Audrey Cummings graduated from Queens University with her BAH before moving to Toronto. She fell in love with filmmaking at a young age and made her first film with her babysitter, about a crazed magician who loathed humanity. Then she saw her first movie in the theatre; E.T. and ever since then she has had a deep love for sci-fi and genre films.

Audrey has directed and produced several award winning films including the feature film Berkshire County which won her the Grand Jury Prize for Best Horror Feature Film at Shriefkest Film Festival and several of her short films including Burgeon and Fade, which won her the Jackson-Triggs Award for Best Emerging Canadian Filmmaker at the CFC WorldWide Short Film Festival.

Audrey is currently in development on several feature films including Dysconnect, and Perfecting Chaos, and is also creating a sci-fi/drama television series.