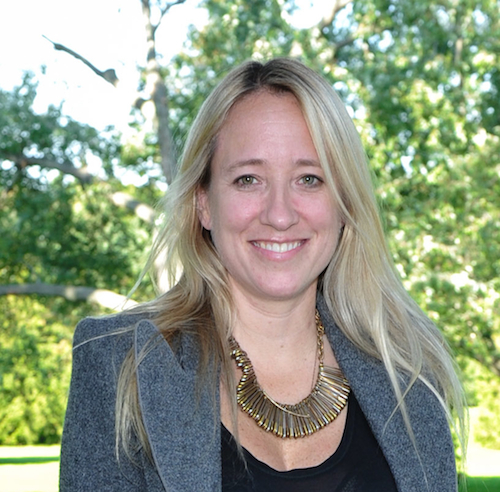 Award-winning producer and director Miranda de Pencier is the founder of Northwood Entertainment, an independent film and television production company formed with a mission to create a thriving home for filmmakers with singular voices to reach broad audiences. Her credits include: ANNE WITH AN E (winner of 2018 and 2019 Canadian Screen Award for Best Drama Series) currently streaming in 191 countries on Netflix, THANKS FOR SHARING written and directed by Academy Award nominee Stuart Blumberg (THE KIDS ARE ALRIGHT) and starring Mark Ruffalo, Gwyneth Paltrow and the international pop star Pink; BEGINNERS, directed by Mike Mills and starring Ewan McGregor and Christopher Plummer (2012 Academy Award for Best Supporting Actor); ADAM starring Hugh Dancy and Rose Byrne, and PU-239 for HBO, and executive produced by George Clooney and Steven Soderbergh. Prior to producing, de Pencier was the Director of Development for Robert Redford’s Wildwood Enterprises. de Pencier made her feature film directorial debut with THE GRIZZLIES, which premiered at the Toronto International Film Festival in 2018 and for which she was awarded the Director’s Guild of Canada Award for Outstanding Directorial Achievement in a Feature Film.