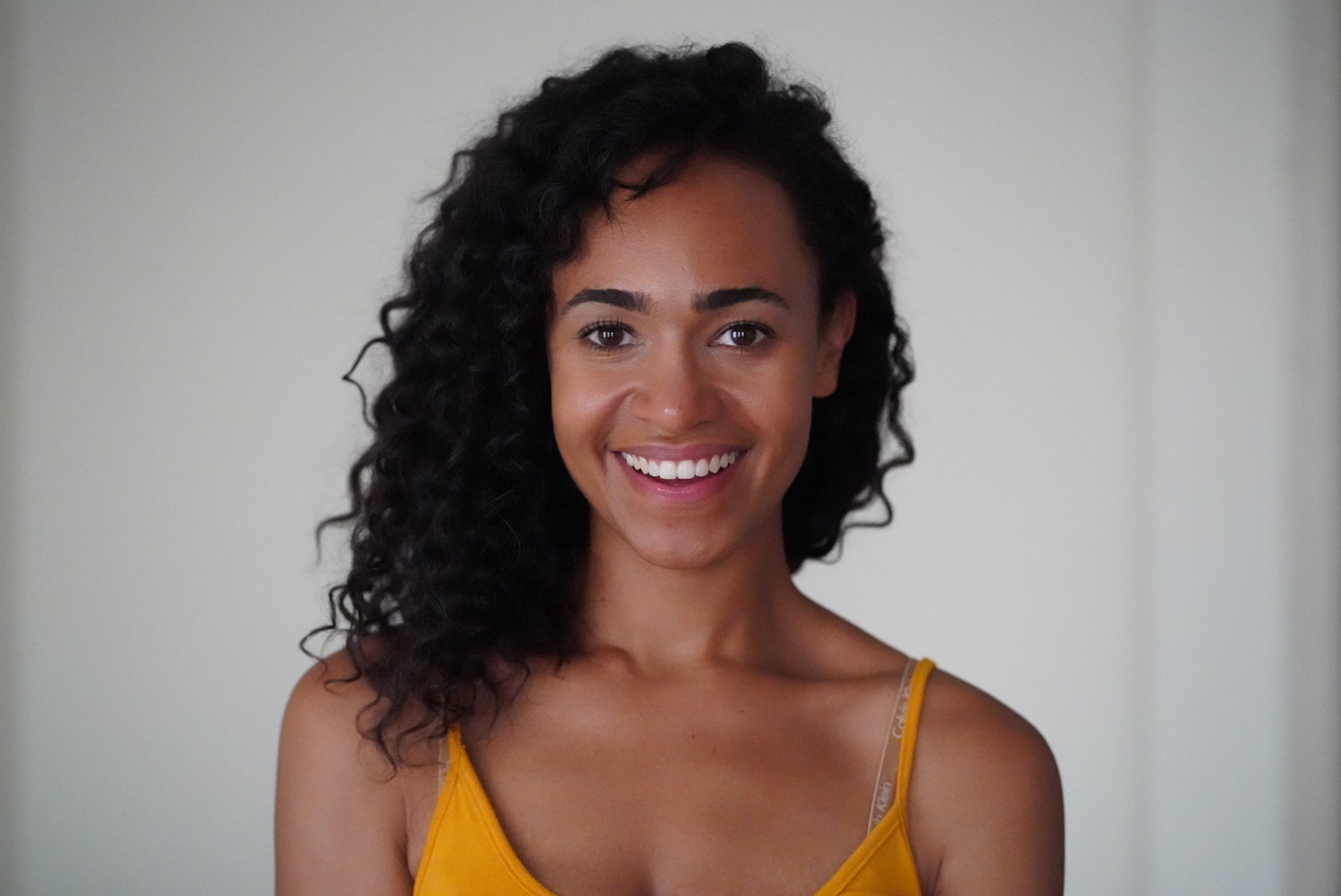 Cara Ricketts is an award winning actress with over 15 years as a professional in the business. One of her first performances was as 'Peggy Sue', a gun that is owned and used by an inner city youth in Joseph Jomo Pierre's Born Ready. Right from the beginning, work and advocacy or rather advocacy-through-work has been major part of Ricketts career. Born and raised in Jane and Finch to gracing the Broadway stage, she has been privy to many experiences and is accustomed to meeting barriers and breaking them.

After completing her training at Humber College for theatre performance, Ricketts immediately began to work in the Toronto theatre scene. She began playing parts like 'Benetha' in Soulpepper's original run of A Raisin in the Sun, which she had been working in tandem while playing 'Titania' in A Midsummer Night's Dream in High Park. She also worked with Peter Fonda in The Gathering, her first film. All this led to her joining the Stratford Festival where she would spend four years, training and performing classical plays, being a proud member of colour in the newly diversified company at that time. Ricketts undertook the part of Portia inJulius Caesar, and being a young company member, would continue her studies with her conservatory tutor following her character death in lieu of the company bow. This dedication and commitment led to other parts, most notable being 'Ruth' in Harold Pinter's The Homecoming (for which she received the company's Best Actress award) and 'Imogen' in Cymbeline for The Festival's 60th anniversary and Ricketts' last year with Stratford.

She went on to play 'Roxanne' to Derrick Lee Weeden's 'Cyrano' for the Pacific Conservatory Theatre in Santa Maria, California, then playing the part of 'Berthilda Mathias' in CBC/BET's Book of Negroes before joining The Actor's Conservatory at the CFC. Since completing her studies, her credits have gone on to include: More theatre, Ricketts performed in her first musical as Queenie inThe Wild Party for The Musical Stage Company, 'Joan' in Roundabout Theater's Broadway production of Time and The Conways; Video game performance working with Ubisoft on the Far Cry franchise, first as Sayla in Far Cry Primal, Dr. Sarah Perkeins in Far Cry 5, then as Mickey- one half of The Twins in Far Cry New Dawn; Voice over on a few games most notably 'Xenia' in Assassin's Creed Odyssey and 'Nahari Martin' in Hyperscape; Screen credits such as Anne with an E, Orphan Black, Titans, Law and Order: SVU. Most recently, Ricketts received ACTRAs Outstanding Performance award for her portrayal of 'Mary LaCroix' in Anne with an E and played the lead role of Lilly Rue's on CBC's reboot lawyer drama Street Legal.