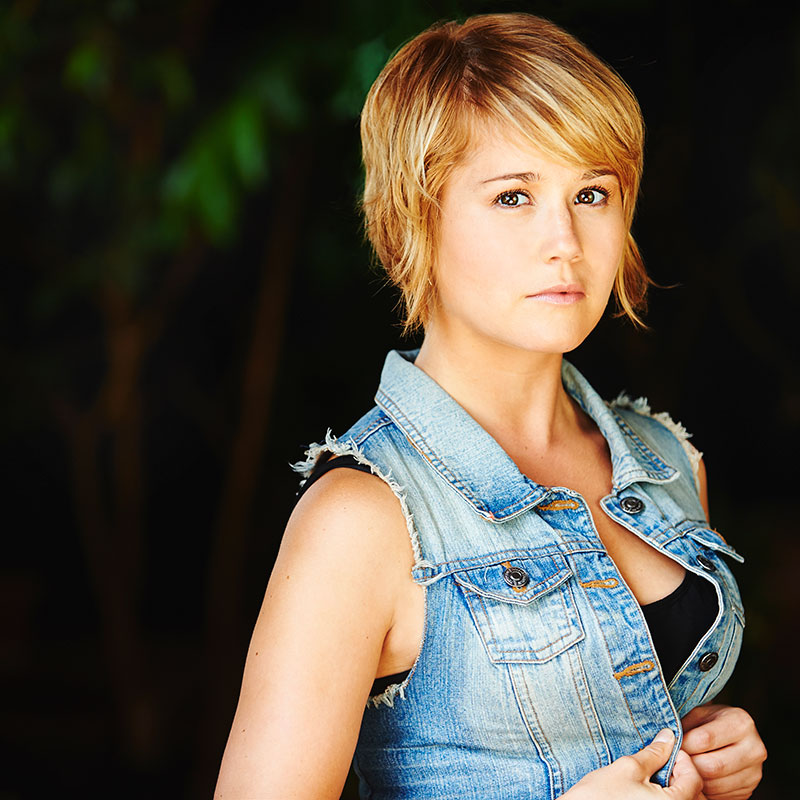 Eliane Gagnon was born and raised in Montreal and is of French Canadian and Chilean heritage. She began her acting career at age 18 as the character Kim Bellavance on the popular youth television show, Ramdam. Most recently, Eliane appeared in the box office success Louis Cyr: The Strongest Man on Earth as Émiliana Cyr. Her other acting credits include Derrière moi, Jo pour Jonathan, Le beau risque opposite Shaun Benson and the webseries Féminin/Féminin.