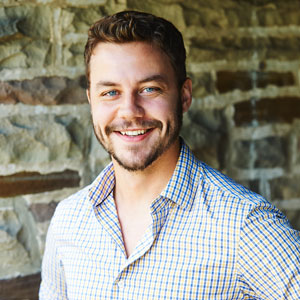 Rich Williamson is an award-winning filmmaker from Toronto. Since graduating from Ryerson University in 2008, his passion for documentary has led to award-winning shorts, including THE SUGAR BOWL (2011 Toronto Reel Asian International Film Festival [WIFT Award]; 2013 Aesthetica Film Festival in England [Best Film, Best Documentary]), JOE (2012) and UNSINKABLE (2012). His films have screened at festivals worldwide including Hot Docs, DC Shorts, LA Shorts, Atlanta and Al Jazeera. In late 2013, Williamson was selected to take part in the Reykjavik Talent Lab in Iceland, and he completed the Canadian Film Centre’s Cineplex Entertainment Film Program Editors’ Lab in 2014. His most recent film, THE UNSINKABLE CAPTAIN JOHN, was the recipient of the first round of BravoFACTUAL grants and will be broadcast in 2015. Williamson is currently editing a feature length documentary about fashion designer Zac Posen for CityTV.