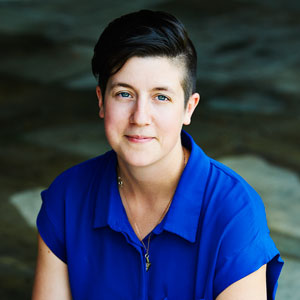 Kathleen Hepburn is a 2014 alumna of the Canadian Film Centre’s Cineplex Entertainment Film Program Writers’ Lab and a co-founder of Experimental Forest Films. She is currently in development on several dramatic features, including NEVER STEADY, NEVER STILL, which was awarded the WIDC Feature Film Award and Best Screenplay at the 2014 Vancouver Women in Film Festival; MURDER IN HECATE STRAIT, a mystery set on a long-line halibut boat; and SIMONA, SIMON, a love story about trauma and self-discovery.