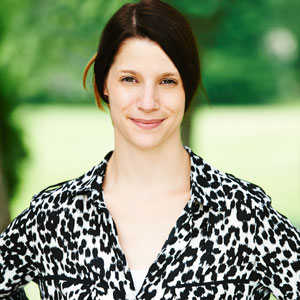 Lora Campbell is a transgender non-binary Canadian Screen Award nominated content creator and educator from Newfoundland, Canada who has been creating award-winning projects for over a decade. A graduate of the Canadian Film Centre, National Screen Institute and Atlantic Filmmakers Cooperative Film 5 Program, their production company, Waterford Valley Pictures, focuses on exploring stories from underrepresented voices with a focus on Queer storytelling. With over a dozen award-winning shorts under their belt that have played over 200 festivals across the globe, Campbell dove into the comedy world, producing and directing over 150 digital episodes for The Beaverton Digital in 2017. From there they created, directed and produced numerous digital series including #interns, Yoga 101, Soul Decision Comedy, Swings, Super Care and others. In 2018, their feature film, 40 Acres, was selected for the Telefilm Talent to Watch Program and they were awarded two Harold Greenberg Grants for development on this film, as well as their directorial debut Let’s Do This.