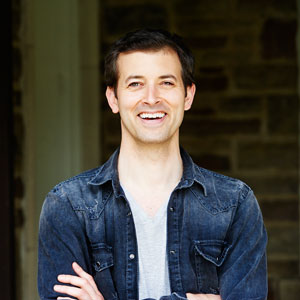 Jonathan Watton is a filmmaker and actor from Corner Brook, Newfoundland. His first short, LAST OF THE SNOW, premiered at Atlantic Film Festival, was in competition at CFC’s Worldwide Short Film Festival and screened internationally. His latest short, the multi award-winning, THE PAMPLEMOUSSE, has screened at leading festivals around the world, and was awarded Audience Favourite at Palm Springs International Shortfest. A 2014 alumnus of the Canadian Film Centre’s Cineplex Entertainment Film Program Directors’ Lab, he is currently adapting the novel Creeps as his first feature film.