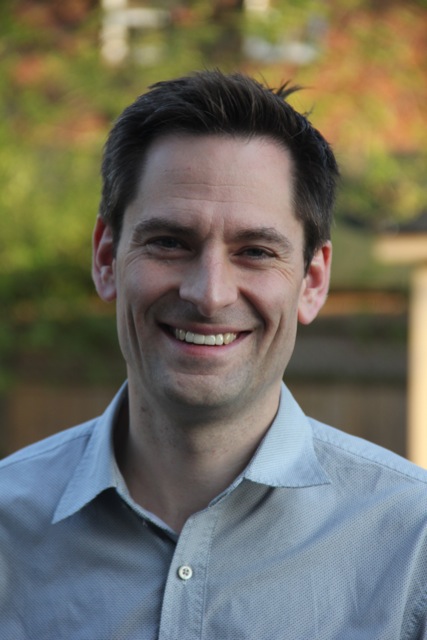 Hailing from Red Deer, Alberta, Alan McCullough has been writing and producing television in both Canada and the U.S. for over a decade. Recent credits include Reign for the CW Network, Cracked for CBC, and Lost Girl for Showcase. Before that, Alan spent 7 years in Vancouver, working on such shows as Sanctuary, Stargate Atlantis and Stargate: SG-1, all for the Syfy Network. Alan currently serves as a Consulting Producer on the Global/ABC drama Rookie Blue.

Alan has been nominated at various times for a Gemini Award, a WGC Award, and 7 Leo Awards (winning 2). Alan also shared in the 2008 People’s Choice Award for Best Science Fiction Series, for Stargate Atlantis.