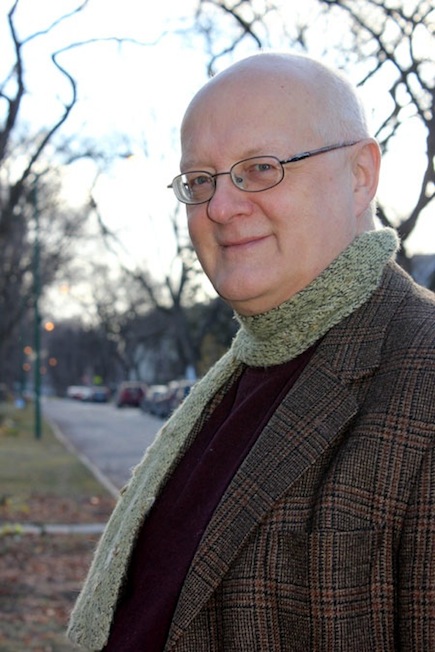 Kenneth George Godwin is an editor and occasional director who attended the Canadian Film Centre as an editing resident in 1998-99. As a freelance editor he cut documentaries at the National Film Board in Winnipeg for 15 years, as well as spending two years as head editor for a documentary television series focused on Aboriginal issues. As a director, in 2012 he completed a feature-length documentary on the history of movie theatres and movie-going in Winnipeg, and is now in the finishing stages of one-hour documentary on people who have made a conscious choice not to drive and how this affects their lives in a city which has been built for cars.