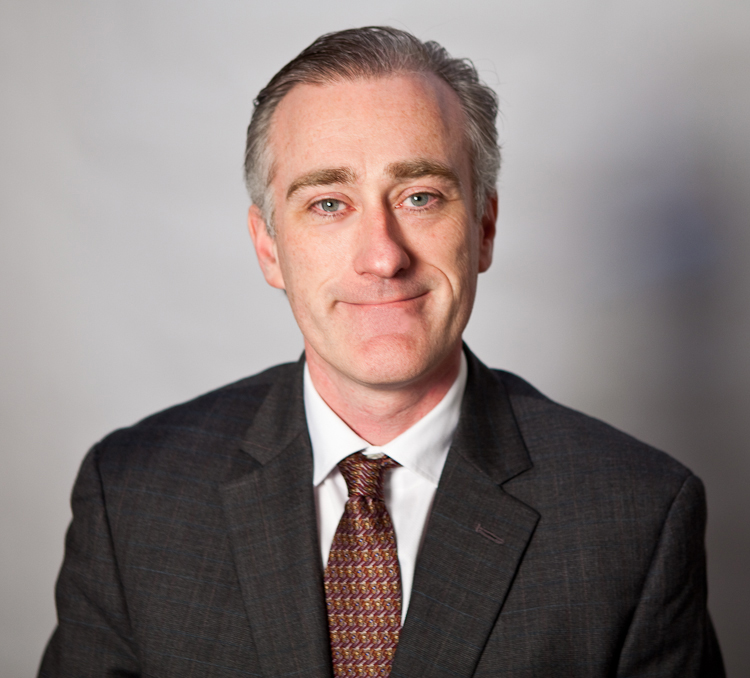 James is President of Raerock Enterprises, a company that creates physical, digital and hybrid projects such as buildings, motion pictures and interactive installations. He is a hybrid himself- a proud member of the Métis Nation of Ontario. A prize winning writer, filmmaker, and photographer, his works have been created and shown worldwide. Projects he worked on have earned many awards including Geminis, a Leo, several Golden Sheaf awards, Environmental awards in the USA and Spain, and the Saturn award. Projects he worked on have been nominated for Golden Globes, Primetime Emmys, and the Daytime Emmy award for Outstanding Children’s special, among others. His music is available on all major digital outlets under the name Raerock. James has media education from the Canadian Film Centre, University of Toronto, and Centennial College. He also holds a nationally recognized Red Seal in Carpentry from the BC Institute of Technology. He has served as a director on corporate and not for profit boards for over a decade and has recently completed the Canadian Board Diversity Council’s Level II training. In September 2015 he will begin the Ryerson University MBA program in the Management of Technology and Innovation.