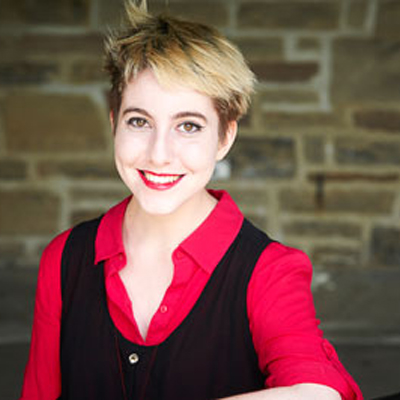 Slater Jewell-Kemker is an award-winning 20-year-old director/editor/writer/ videographer with a passion for film and all that is strange and magical. Born in Los Angeles to filmmaker parents, she has grown up with the idea that she could change the world by making her own media. At age 15 Slater became an unschooler, effectively taking control of her education and devoting her time to film and music.

In 2008 she began production on An Inconvenient Youth, chronicling the rise of the global youth climate movement, which has taken her around the world to UN Climate Talks and communities on the front lines of climate change. Slater has been recognized by the United Nations, Toronto International Film Festival, Sidewalk Film Festival, Telluride MountainFILM Festival, My Hero Film Festival, SilverDocs Documentary Film Festival and CNEX for her filmmaking. Alice, Slater’s latest short film, is about a young women struggling to connect with the world around her.